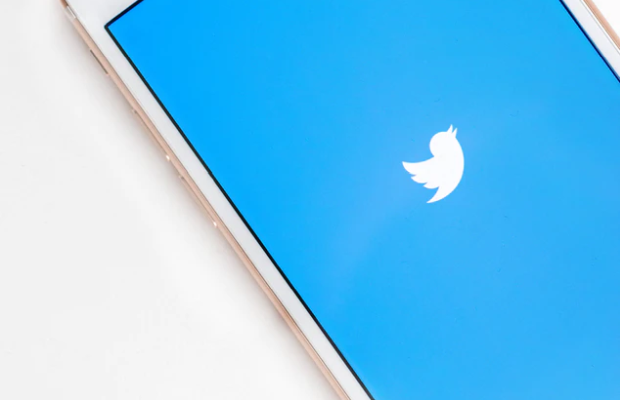 Twitter has announced that it will enforce a worldwide ban on political advertising on its platform from November 22nd.

In a dramatic move with ramifications across both politics and advertising, CEO Jack Dorsey explained the move in a thread on the platform. Several of Dorsey’s tweets appeared to be thinly veiled swipes at Facebook CEO Mark Zuckerberg.

For instance, it‘s not credible for us to say: “We’re working hard to stop people from gaming our systems to spread misleading info, buuut if someone pays us to target and force people to see their political ad…well...they can say whatever they want! 😉”

Zuckerberg has recently come under fire for his company’s policy regarding political ads. In a now-viral exchange with congresswoman Alexandra Ocasio Cortez, the Facebook CEO appeared to stumble when questioned over his policy on fact-checking paid-for adverts from political parties.

The announcement comes at a time of soaring public distrust of social media platforms. Research conducted by Grey London and the polling company YouGov shows that 63% of people trust social media less than they did two years ago. In the same report, 59% of survey respondents ‘strongly agreed’ that political advertising should be regulated on social media during elections and referendums.

The November 22nd start date ensures that the ban will be in place by the time the UK heads to the polls in the recently announced general election this December. In the UK, political broadcast advertising is highly regulated on traditional channels, however online political advertising has so far avoided such regulation. For example, when it comes to broadcast the main parties are allocated very strict allotments of TV air time on key broadcast channels, and there are caps on campaign spending. During the original Brexit vote in 2016, it has since come to light that Facebook allowed the consultancy firm Cambridge Analytica to exploit weaknesses in the online advertising system and the Leave campaign were found to have broken electoral law around the spending cap by channelling money through purported independent grassroots groups.

Reacting to the news, IPA director general Paul Bainsfair said, “we welcome Twitter’s decision to stop all political advertising on Twitter”. He explained, “politics relies on the public square - on open, collective debate. We, however, believe micro-targeted political ads circumvent this. Very small numbers of voters can be targeted with specific messages that exist online only briefly. Crucially, in the absence of regulation, we believe this almost-hidden form of political communication is vulnerable to abuse.”

The reaction from across the advertising industry has been distinctly positive. R/GA global CXO Richard Ting argued in a tweet that “we still have a long way to go, but this is a start”, describing the move as “the start of the Big Tech clean-up that everyone has been waiting for”.

Twitter’s legal, policy and trust & safety lead Vijaya Gadde explained the parameters for the company's policy. She tweeted that the definition of political advertising would include “ads that advocate for or against” issues such as “climate change, healthcare, immigration, national security, [and] taxes”.

Responding to criticism of the company’s labelling climate change as a political issue, Gadde said “there's no doubt this decision will also have implications that we don't like, but on balance we felt it was the right choice for us”.

The announcement is certain to increase the pressure on Facebook to take action. However, since the news broke Mark Zuckerberg has defended his company’s policy. Seeking to frame the issue as one of censorship, Zuckerberg argued that “I don’t think it’s right for private companies to censor politicians and the news”.

According to Twitter’s own transparency report, the company only has 21 paying ‘political’ advertisers across the whole of the European Union. According to a report in the Guardian, Dorsey’s announcement was ‘perfectly timed’ to increase the pressure on Facebook, coming just an hour before Zuckerberg was scheduled to hold a conference call announcing Facebook’s quarterly results.