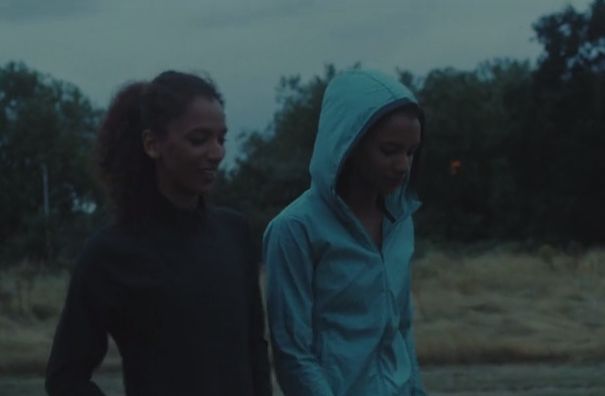 In 2012, Lina and Laviai Nielsen stood on the Olympic track as kit-carriers. Five years later, they are chasing their dream to run at the World Championships in the same stadium. A snapshot of a pair of extraordinary twin sisters, Lina/Laviai is a short documentary that focuses on their unique bond as they attempt to take athletics to the next level.

Pulse Films director Matt Houghton wrote and directed this film as a passion project after being blown away by these incredible athletes. 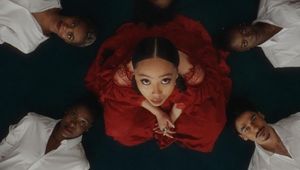 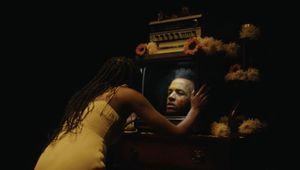 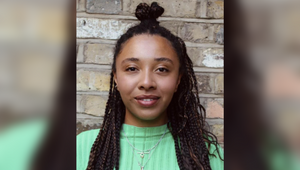