The twin brothers are known for their cinematic, effects-driven storytelling 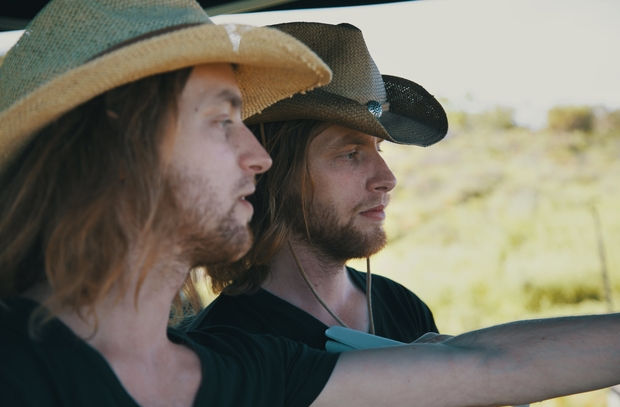 Directing duo Freise Bros has joined Contagious for exclusive U.S. spot and branded longform representation. Known for cinematic, effects-driven storytelling, twin brothers Adam and Nathan Freise are alums of SHOOT’s 2015 New Directors Showcase, were covered in SHOOT’s Up-and-Coming Directors feature, and honored with the YDA (Young Director Award) at Cannes. Their showreel contains work for, among others, PATH, ON Shoes, Acre Designs, and an impactful Tesla Motors spec short, Not A Dream. Previous roosts for the filmmaking duo include RSA Films and prior to that, Biscuit Filmworks.

Already the Freise Bros. have wrapped their first Contagious assignment, adidas Golf’s “Dear Sports” for agency Vitro. Freise Bros not only directed but also handled all the VFX for the piece which positions adidas Golf as the Creator Golf Brand by showcasing the power, passion and drama behind the sport.

“We wanted to work with someone on our new campaign that could show the creative side of golf that isn’t often captured, while staying true to our Creator message at adidas,” said Courtney McHugh, senior director, global brand marketing, adidas Golf. “The Freise Bros impressed us with their ideas from the get-go, which led to a great collaborative process to bring our story to life.”

In a joint statement, the Freise brothers shared, “We didn’t have a lot of action sports on our reel, but the agency said they were looking for something different--and they meant it.”

Contagious EP Natalie Sakai said, “The creative team at Vitro really stepped up with faith and support for Freise Bros and we can’t thank them enough.” Sakai assessed, “There’s something magical about Nathan and Adam, the images that form in their mind and the tools they use to make it real.”

On the aforementioned Not a Dream, the Freises did all the camera work and VFX themselves, somehow creating a piece that felt much bigger than the sum of its parts. It went viral after Tesla's Elon Musk tweeted that he “loved” it. He subsequently invited them to SpaceX, quite a journey from their beginnings in Union, MO. Now Venice-based, Adam and Nathan both went to school in Kansas, moved to Chicago, spent time in New Mexico and New York, studying design and architecture before accepting that their true passions lay in animation and film. For postgrad, Nathan chose to study computer animation at School of Visual Arts (SVA), while Adam studied design at Columbia. Sharing his brother’s interest in computer animation, Adam applied to be Nathan’s thesis adviser. “It was a paid gig, and we were doing a lot of this stuff together already,” Adam mused. “It was the beginning of getting paid to do what you’d do anyway.”

Freise Bros’ style can be summed up as follows: Small footprint, big impact. One of the team’s first spot projects was for small Swiss brand ON Shoes. Called “Break Barriers,” it was an original idea that the brother pitched to numerous brands. In the spot, triathlete Lesley Patterson breaks the sound barrier. It was a small narrative, but cinematic, and driven by VFX. Likewise, “The Pioneer” for Acre Designs -- another direct-to-client project -- draws on the bigness of the world through a child’s eyes, telling a story of ambition, imagination, and hope for a better future. Of their directing process, The Freise Bros like to DP themselves, with Nathan behind the camera, and Adam with the talent, communicating in what they describe as “twin language.” 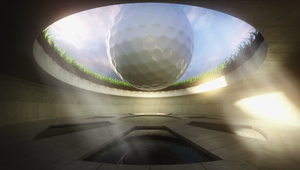 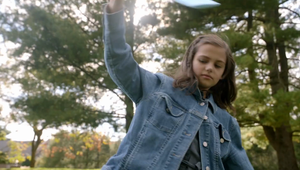