VCCP partnered with garage and house music icon, MC Neat, to hype up the nation with a bespoke garage track 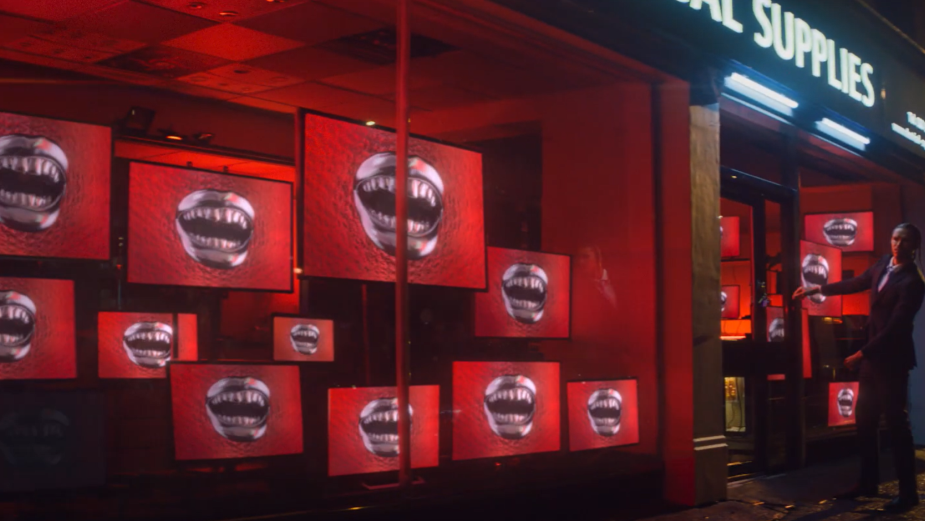 ‘Hyped’ will appear across multiple formats and leads with a hero 60” spot which will premiere during Coronation Street on ITV and Channel 4’s Celebrity Pride Gogglebox. The TVC opens on a couple being disturbed when their TV starts talking to them. Voiced by British Garage icon, MC Neat, the TV announces ‘Listen, this is your TV speaking!’ Viewers are then taken on a journey as hyped TVs around the country disrupt their owners' viewing experience to tell them about the benefits of Stream. In blocks of flats, houses and high street shops, people react as their TVs burst into life as an eye-catching and bold mouth takes over their screens. A man in a bath sits up and takes notice, while a stunned couple are rooted to the spot in their local chippy. As the track builds, the TVs energetically rap about the many benefits of Stream. The iconic Virgin Media red provides a background for the mouths as they morph into different textures and colours. The film concludes with the line ‘The future of viewing is here, the future of viewing is Stream’. Bespoke 20” edits of the film will run across TV, OVOD and BVOD and have been created to target customers with interests in music, gaming and entertainment, as well as families.

Centred around the real experts of entertainment - TVs - Virgin Media and VCCP London worked with partners Electric Theatre Collective, Jungle, Soho Music and Duffy Sound, as well as celebrated director Rollo Jackson from Somesuch to bring the disruptive and attention-grabbing creative to life. Virgin Media also partnered with MC Neat to co-create the bespoke rap, with the Garage artist directly inspiring the mouth which was then created using CGI.

As a fully-integrated campaign, Stream will roll out across VOD, OLV, social, digital display and retail, including digital screens. With disruption at the core of the advert and proposition, Virgin Media has utilised a range of innovative and disruptive media buys to ensure the campaign has multiple consumer touch points and maximum awareness and impact. 5” blipverts will interrupt ad breaks, saying ‘I’ve seen the future of viewing for you’. In a Virgin Media first, the entertainment provider will be hijacking Domino’s commercials, so the Hyped mouth can tell viewers about Stream from Virgin Media. Across social, MG OMD has planned for ads to be intercepted on YouTube with contextually relevant messaging, choosing passion points relevant for our audience and pre-rolls against YouTube content for Gaming, Music and Entertainment and the creative will unexpectedly reference the nature of the content the viewer is about to watch.

Discussing the new campaign, Amy Gilbert, marketing director at Virgin Media said: “Stream offers a convenient, flexible and more personal connected entertainment experience, bringing the future of viewing right into our customers’ living rooms. For a truly disruptive proposition, we needed a truly disruptive creative approach, so we’ve taken the idea beyond a TV spot, disrupting viewers in blipverts across ad breaks and in VOD; with a little help from MC Neat. Disruption is part of Virgin Media’s DNA and that’s exactly why it’s at the heart of this campaign.”

David Masterman, creative director at VCCP London added: “Stream from Virgin Media is here and viewing will never be quite the same again. We picked the experts of viewing to announce Stream’s arrival. The ones who’ve watched us ask “What’s it on?” for the hundredth time. The ones who’ve seen us running around the house looking for that 4th remote. Our TVs, of course. We asked, “what if TVs are so excited about the arrival of Stream, they come to life to tell the nation all about it?”

Stream is available to both new and existing customers who take a Virgin Media broadband only or broadband and home phone package, offering a quick and easy entertainment add-on that pairs perfectly with the company’s lightning-fast broadband – offering speeds up to 22x faster than the UK average.

Customers can enjoy Stream on a fuss-free 30-day rolling contract so they can add or remove subscriptions every month, with the ability to save on their streaming subscriptions when adding them to the service. From news channels to sport and kids TV, Stream provides a one-stop-shop so customers can easily select and swap the channels and streaming services that truly matter to them. 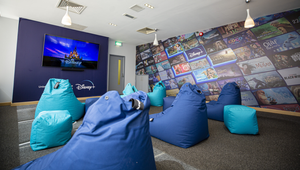 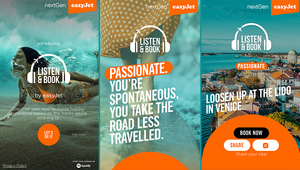 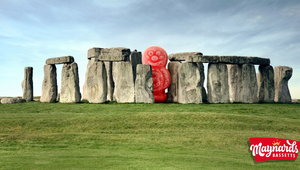 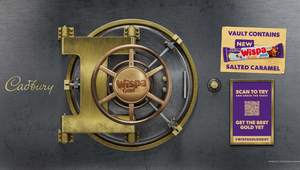