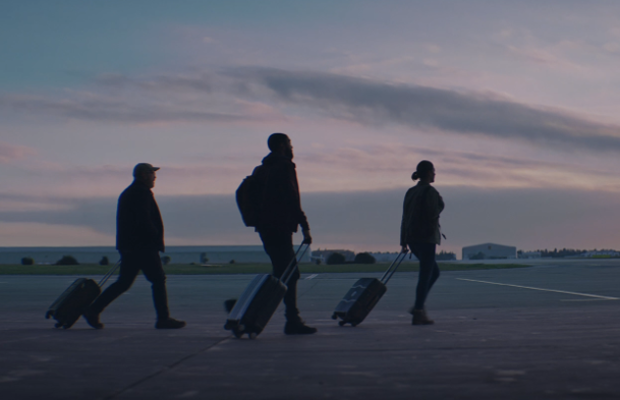 Turkish Airlines’ Super Bowl spot highlights the surprising number of Americans who have never visited another country by contrasting it with the fact that only Americans have visited the moon.
Created by David Madrid in partnership with David Miami, ‘Step on Earth’ aired during the Big Game as a 30-second ad, with an extended 100-second version online.
The film opens with the stark fact that more than 130 million Americans - 40% of the population - have never left the United States. Calling itself “the airline that flies to the most countries on the planet,” Turkish Airlines has taken it upon itself to help more Americans take the giant leap (or is it just a small step?) and travel abroad for the first time.
Directed by Nico Perez Veiga and produced by Primo, the beautifully scenic film features three real Americans who were each selected by Turkish Airlines to go on epic global journeys after spending their whole lives in their home country.
view more - Creative