Tuomas Peltoniemi to Spearhead Digital & Innovation for TBWA Across Asia 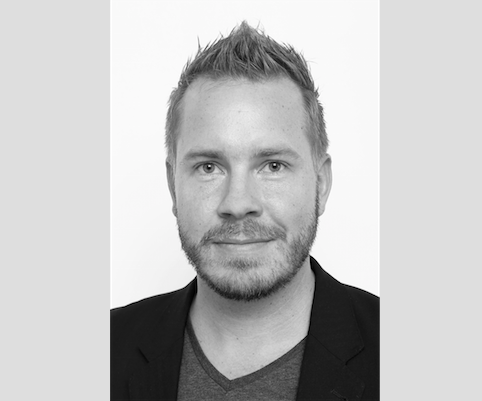 During Peltoniemi’s leadership of DAN Singapore, it was consecutively recognised as one of the leading digital agencies in Southeast Asia. He will now expand his focus to growing the broader region’s digital and technology capabilities as well as spearheading innovation for TBWA across Asia.

Based in Singapore, Peltoniemi will report to Brett and work closely with Luke Eid, global president of DAN.

“DAN has enabled us to not only provide our clients with highly specialised digital services, but it has also accelerated how we innovate as a creative company. Tuomas will play an integral role in bridging new and emerging technology and practices into our broader, integrated offering,” said Brett.

“Tuomas has been the driving force behind some of our most innovative business models for our clients, such as the MasterCard Digital and Social Business Engine,” added Eid. “In his new role, Tuomas will ensure we continue to lead our clients across Asia through the ever-increasingly complex digital landscape we operate in today.”

Peltoniemi has been with the TBWA network for three and a half years. He was previously based in Helsinki where he was Managing Director and Partner of !NOOB, which he lead from a startup business to Finland’s ‘Digital Agency of the Year’. He’s also very active in the industry, speaking at events such as Spikes Asia, ad:tech and SES as well as sitting on the board of various technology startups.

“I couldn’t think of a better place to be right now. Asia is leap-frogging the world when it comes to digital and innovation,” said Peltoniemi. “We, as a network, are well-poised for the future of digital and I’m thrilled to take the lead for us in Asia.”

“Eero has been instrumental for the agency in providing digital excellence to clients in Singapore and throughout Southeast Asia. He has a wealth of experience in digital and is well positioned to drive the Singapore digital offering in the future,” commented Peltoniemi.