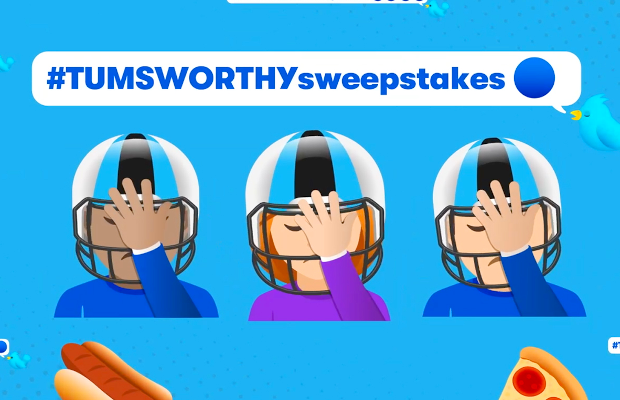 The blue dot emoji, the one in the back of the emoji keyboard that you didn’t know what to do with, now has a clear purpose – a newly born symbol of relief, hope, and for anything that’s worth the burn. @TUMSOfficial recently made the announcement, which invited Twitter users to share what they find #TUMSworthy by using the blue dot emoji. Food with a little extra spice, or a first date? All worth the burn, and all #TUMSworthy.

With the world knowing the meaning behind the blue dot emoji, during this years Super Bowl, TUMS partnered with TUMS fans and a cast of influencers to give Twitter users the chance to win $54,000, or one of six amazing trips.

@TUMSOfficial live tweeted #TUMSworthy moments during game day - the heartburn-inducing fumbles, foods, and commercial breaks - and people could join in on the conversation using #TUMSWORTHYsweepstakes and the blue dot emoji for a chance to win the big prize.

"As America's #1 antacid, TUMS has always been proud to offer fast heartburn relief year-round for those who deal with heartburn,” said Amy Sharon, senior brand manager at GSK. “During football’s biggest game of the year, the potential for heartburn increases while enjoying the spread of celebratory foods, so we are giving consumers fast-acting heartburn relief along with some comic relief as the plays, half-time show, and commercials unfold.”

Grey New York is the agency-of-record for Tums advertising and creator of the sweepstakes. 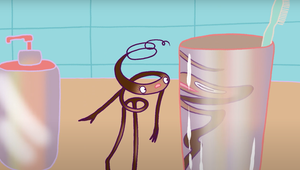 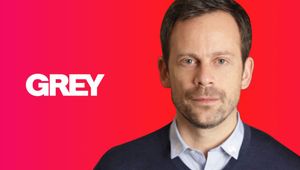 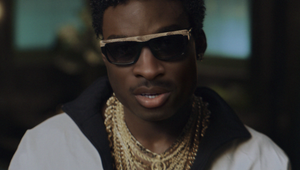 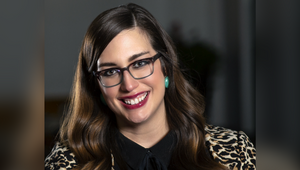 TikTok Owns the Infomercial - and Everyone Is Buying
View all News