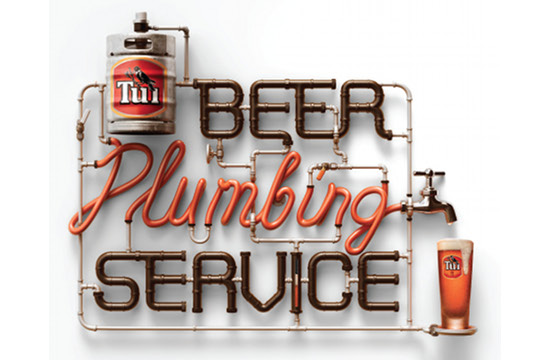 With 6.5 million views on YouTube already, Saatchi & Saatchi NZ’s Tui Beer Plumber stunt has now been launched on TV with a series of teasers, a 90 second TVC and a range of 15 second TVCs to support a promotion to win the chance to have a Tui beer tap in your own home, along with a full programme of sales promotions, in-store giveaways and POS to support Tui Beer Plumber in the coming months. Tui Beer Plumber is the first execution of Tui’s new positioning “Always Something Brewing". 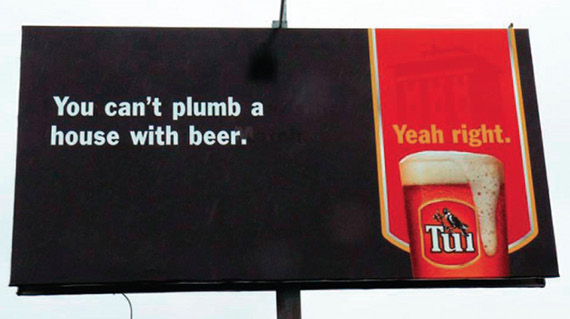