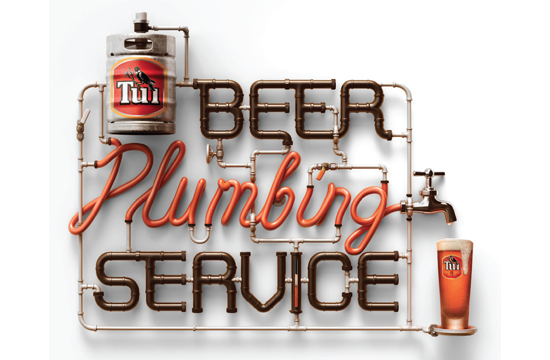 With over 6.5 million views on YouTube already, Saatchi & Saatchi NZ’s Tui Beer Plumber stunt has now been launched on TV. The TV campaign includes; a series of teasers, a 90 second TVC, and a range of 15 second TVCs to support a promotion to win the chance to have a Tui beer tap in your own home, along with a full programme of sales promotions, in-store giveaways and POS to support Tui Beer Plumber in the coming months. Tui Beer Plumber is the first execution of Tui’s new positioning “Always Something Brewing.” 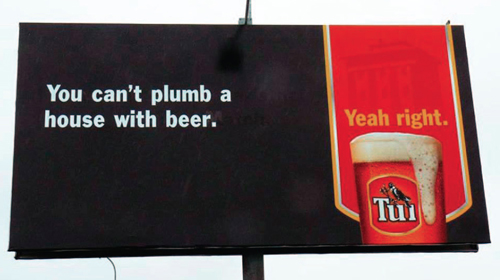 Russ under the house