Kosai Sekine directs 'The Story of H.H. Side A & Side B' and makes driving in Japan cool again 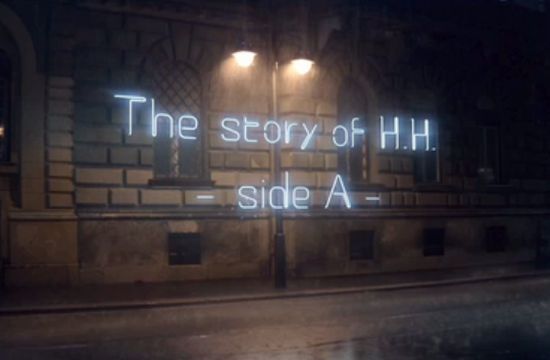 Toyota has been driven to an aggressive marketing strategy in Japan. But it’s not competitors forcing the automobile brand to put its foot on the gas – it’s the lack of interest in cars and driving by the country’s youth.

As a leading hybrid car manufacture brand, their latest campaign has been created to promote new Hybrid Harrier. The spot, 'The Story of H.H. Side A & Side B', from Tugboat and shot by award-winning director Kosai Sekine launched in December in Japan.

It’s a car of contradictions: 4x4 ruggedness but with sophisticated styling; passionate drivability and intelligent technology; a powerful image versus hybrid eco-friendly sensibilities.

The campaign communicates this duality, by showing two very different sides of a mysterious story. “Side A” launched as a campaign teaser with “Side B” launching soon after.

The aim of the campaign was simply ‘to make driving cool’, but so far it’s also converted the cool into car sales.  A month after the launch, the number of orders reached more than 20,000 cars, dramatically surpassing the initial monthly target was 2,500 cars. And the good news is that the sales to 20-somethings are looking good.

Two watch the two films side by side, check out the Toyota brand site http://cp.toyota.jp/hh/