A mysterious woman contrasts the new Toyota in latest spot 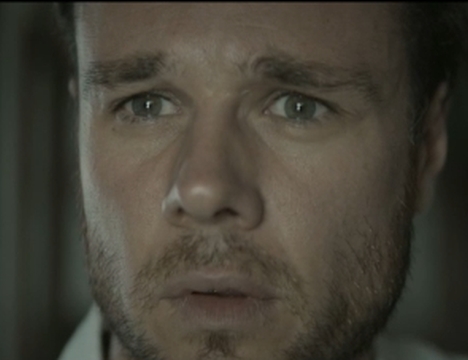 Toyota has been marketing really aggressively in Japan recently, not because of the challenge from the competitors but from the lack of interests in automobile and driving by the youth there.

So TUGBOAT launched a campaign to promote Toyota's new Hybrid Harrier following 'Side A' & 'Side B' of a story, titled 'Ms.HH'. Keeping the movie level quality of the previous spot, this spot adds another dimension to the Harrier Hybrid brand.