Post production studio Juice teamed up with Takcom to create a promotional spot, preceding the release of Call of Duty: Modern Warfare. A live-action trailer starring Japanese actress Tsubasa Honda, as one of the soldiers presents an almost apocalyptic, war environment, filled with smoke, firing guns and a sky full of helicopters. The deadlines for doing VFX were rigid, however, Juice rises to the challenge and provided a realistic image causing the viewer to get adrenaline rush and goosebumps.

"Having a chance to work with a director such as TAKCOM is always a great honour. Combining our knowledge to obtain the best results, which will meet the expectations of the gaming world was both a challenge and pleasure.” says producer Yui Nakagami.

The 16th instalment of global acknowledged series premiered on October 25th for Microsoft Windows, PlayStation 4 and Xbox One. 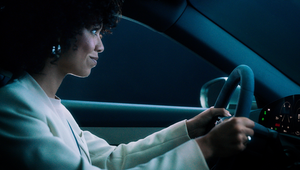 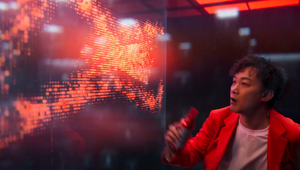 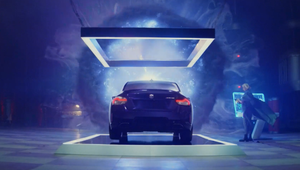 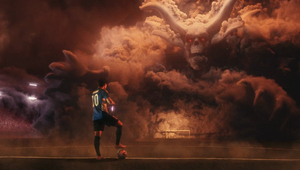 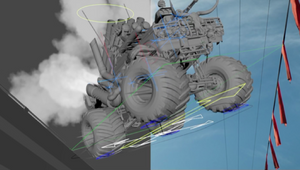 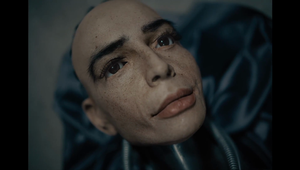 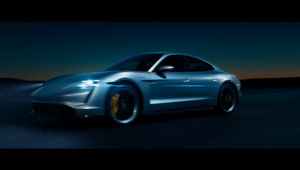