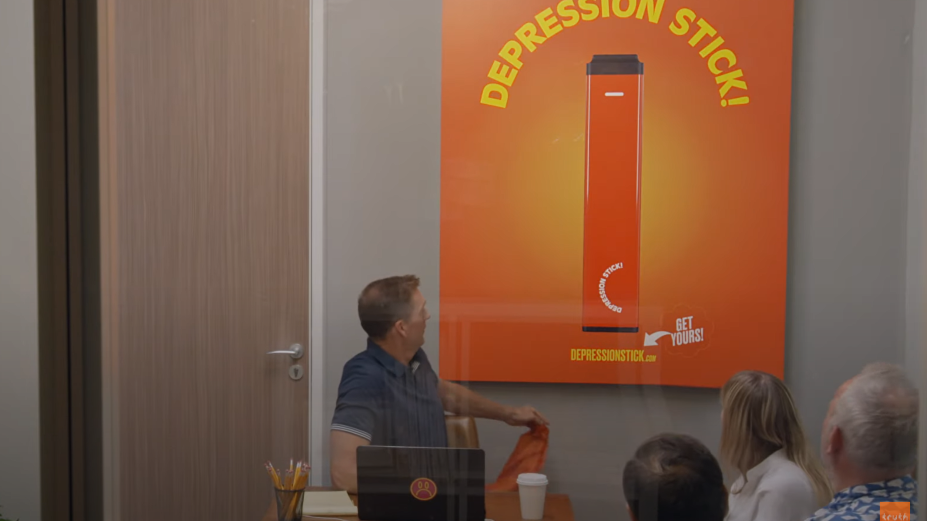 truth, the youth smoking, vaping and nicotine prevention campaign from Truth Initiative, revealed its latest youth e-cigarette education effort “It’s Messing with Our Heads,” exposing nicotine’s role as a contributor to the worsening youth mental health crisis and the tobacco industry’s on-going attempts to distort public perception about the health effects of vaping products. As part of the campaign from Mojo Supermarket, truth created a fake vape company called Depression Stick! to raise awareness of the fact that nicotine worsens symptoms of anxiety and depression and underscore the mental health impact of real e-cigarette products like JUUL, Vuse, blu, Logic and Njoy, the leading e-cigarette brands popular among youth.

Boasting fruity flavors like Citrus Sadness and Dissapoint-mint, Depression Stick! launched with national ads—including “Why Be Happy When You Can be Sad?” and vapes that “Feel Like Anxiety,” but “Taste Like Cereal” driving viewers to its website: Depressionstick.com. The Depression Stick! campaign follows the playbook of its e-cigarette competitors complete with kid-friendly flavors, aiming to reach and engage young people through influencer unboxings, TikTok takeovers, pop up shops, and bold neon advertising airing nationwide, including on a Times Square billboard. While all nicotine vaping products do the same thing, Depression Stick! is “proud to be the first e-cigarette company to honestly admit vaping nicotine can amplify feelings of depression and anxiety.” truth revealed they were behind Depression Stick! during Sunday Night Football on September 19th with hidden-camera style advertisements following Craig, VP of Marking at Depression Stick, as he tries to “sell depression” at gas stations, to unsuspecting social media influencers, lobbyists, and advertising executives. His aim: convince them to help promote this new vape product by telling the truth and capitalizing on sadness. Everyone who was approached refused to work with Depression Stick! which is the point of the campaign.

A recently published study in The Journal of the American Medical Association (JAMA) shows that youth depression and anxiety doubled during the pandemic. Meanwhile, youth vaping remains at epidemic levels with 20% of high schoolers vaping, with nearly 40% of those who vape, doing so on a regular basis. Yet, the very thing many young people are turning to for relief is actually making it worse. “It was time for the tobacco industry to be exposed as a major contributor to the mental health crisis to help end youth vaping,” said Robin Koval, CEO and President of Truth Initiative. “In edgy truth fashion, Depression Stick! boldly highlights the marketing tactics Big Tobacco uses to lure young customers into life-long addiction and mess with their heads. The multi-platform campaign places the necessary spotlight on nicotine’s role in heightening symptoms of depression and anxiety to give young people the facts they deserve to make informed decisions to live their best, healthiest and longest lives.”

"Vaping has become so normalised in pop culture and many young people don't even see it as an issue," explained Mo Said, founder and Chief Creative Officer of Mojo Supermarket, the independent agency that created the effort. "With everything happening in the world young people's number one concern is their mental health. We believe that if we could show the connection between vaping nicotine and anxiety and depression, they'd never look at a vape the same way again."

Depression Stick! comes on the heels of the FDA postponing a court-mandated decision on e-cigarette category leaders’ applications such as JUUL and other top brands that make up a combined 75% of the market, instead leaving these popular products widely available and delaying regulations to help smokers quit by ensuring these products proved they are safe and do what they promise. “The tobacco industry is growing their business and profits on the backs of young people putting millions at risk for a lifetime of nicotine addiction and mental health issues,” added Koval.

Data shows that national e-cigarette sales have risen to record highs this summer and may rise further still as students return to school. According to a new Truth Initiative survey, 70% of young people reported that they anticipate seeing their peers vape the same or more when they return to school.  In addition, the survey found:

·      81% of respondents who had ever vaped reported they started vaping to decrease anxiety, depression, or stress.

·      93% of vapers reporting that vaping negatively affected their lives because it made them feel more stressed, depressed, or anxious.

The science is well established that nicotine harms developing brains—disrupting the formation of brain circuits that control attention, learning, and susceptibility to addiction —but nicotine can also negatively impact mental health. The campaign draws attention to two these two colliding crises among youth—a mental health crisis and a vaping epidemic—which peer-reviewed studies indicate are interconnected as detailed in a recently published Truth Initiative white paper on the topic titled “Colliding Crises: Youth Mental Health and Nicotine Use.”

This is Quitting + Mental Health Resources

Quitting nicotine leads to positive mental health outcomes and through This is Quitting, a first-of-its-kind text message quit vaping program, truth has helped more than 370,000 young people on their journey to quit vaping. A recent clinical trial shows This Is Quitting increased e-cigarette quit vaping rates among young adults aged 18-24 by nearly 40% compared to a control group. truth also offers a free, comprehensive digital program curriculum, Vaping: Know the truth, that gives students the facts about the health dangers of e-cigarettes and the help they need to quit.

"Youth are experiencing a mental health crisis right now, and we’re glad that Truth Initiative is raising awareness around the fact that vaping can intensify anxiety and depression," said Schroeder Stribling, President and CEO at Mental Health America. "Young people should consider this information when they make choices about using vape products. We're committed to providing that information and we stand alongside Truth Initiative as a resource."

At a time when the growing mental health crisis intersects with the ongoing youth vaping epidemic, young people – especially those who vape – need to know that nicotine use is associated with increased rates of depression, anxiety and other mental health disorders and know where to turn for help.

"Equitable access to comprehensive, high-quality services and programs is key in supporting young people's mental health and wellbeing," said Chuck Ingoglia, President and CEO at National Council of Mental Wellbeing. "We commend the work Truth Initiative is doing to bring attention to the fact that nicotine can amplify feelings of anxiety and depression in youth—and offer resources for young people who vape like This Is Quitting."

Young people struggling with mental health or who want to quit vaping can access free resources at thetruth.com. More information about the campaign and the connection between vaping nicotine and mental health is available at: thetruth.com and TruthInitiative.org. 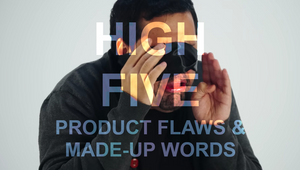 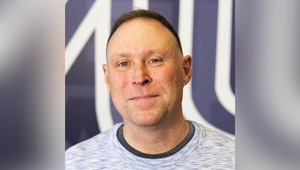