Trust the Kids, Green Is the New Cool 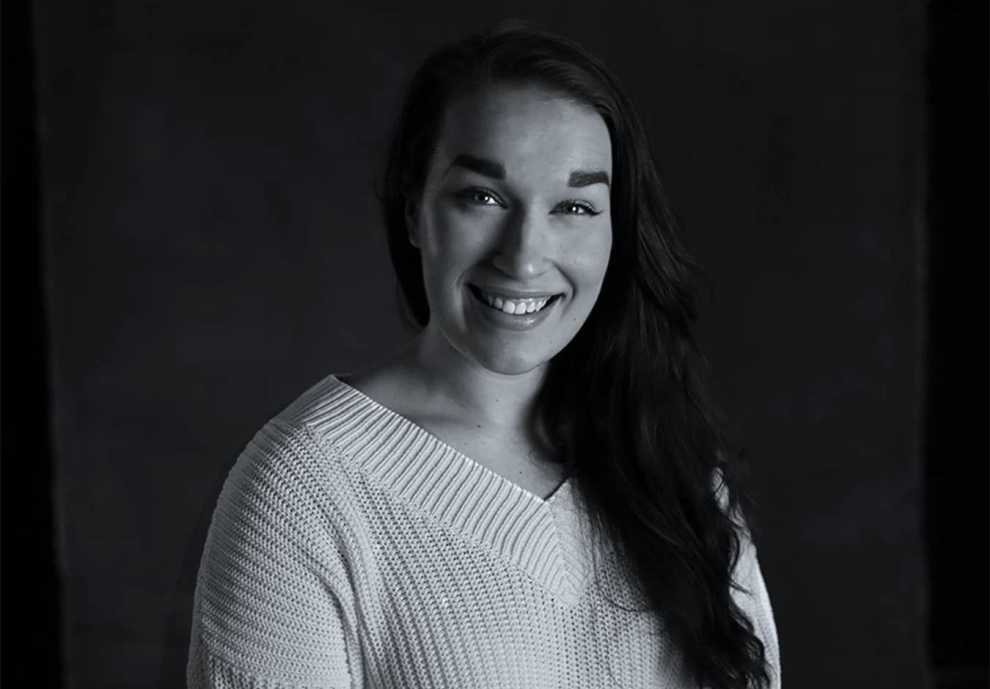 Greta Thunberg, a climate activist from Sweden, is without a doubt the most influential 16-year-old the world has seen in a while.

What started as her one-woman school strike in front of the Swedish parliament has grown into a massive, global, social media-driven climate movement joined by the young all around the world.

Greta has mobilised hundreds of thousands of school kids to protest on the streets for climate. No other motive in decades has managed to move the same masses Greta’s climate cause is currently moving.

The climate protests have been impeccably organised considering the fact that there’s no single organisation, political association or even a group of people behind it. The movement was born on social, spread through social and documented on social - all so organically, effortlessly and effectively that it makes any marketer envious.

The message of the youth, regardless of the country or language, has been clear: our future is in danger because of climate change, and adults are just watching the world burn. We need politicians, corporations and, quite frankly, everyone to act before it’s too late.

“So what?” many brand owners might think. "The youth is angry. We get it, they’re young, they’ll settle when they get old. They’re not our target group anyway."

Except they are. Perhaps not directly, but their ideology and attitude towards climate should be.

After IPCC’s 'Global Warming of 1.5C' report last fall, the environmental anxiety has grown drastically among all age groups. It’s not just a Gen Z thing, the uneasiness is increasing among millennials, baby boomers, and many seniors, too.

The daily alarming headlines of our plastic-filled oceans, nearly extinct species and collapsing icebergs the size of entire continents make it difficult for anyone to look away.

The older generations might not go on strike - because of work and adult life obligations - but they’re equally worried and supporting the same climate cause the kids are so vocally driving.

There’s a huge mass of us, silent supporters with real buying power, ready to vote with our feet if brands give us a reason to do so.

The general public has become aware that while politicians discuss and negotiate endlessly, nothing gets done. And if something does get done, it’s a slow process, filled with compromises. And we’re way past the stage with time for compromises. That’s why our youth marches on the streets, begging for us all to act.

Brands and businesses are quick to move, that’s why many are placing their faith in them.

According to the Edelman Earned Brand 2018 study, 64% of consumers are expecting brands to take initiative on change rather than waiting for governmental actions.

The same study presents belief-driven buyers, a new and winning buyer profile, spanning all nationalities, age groups, genders and income levels. These consumers will buy based on the values your brand represents rather than the product features. And currently there’s no other more meaningful value than going green.

For brands, there’s never been as great timing to step up and reposition themselves among the green forerunners of the market. Some brands already have, but there’s still room for many firsts within any business category.

And if your green rebranding has an appealing story or you create real, tangible initiatives, you might find the media - hungry for stories alike - interested in you, providing your brand with earned media and impact worth more than any advertising ever could.

Trust the kids, green is the new cool.