The ad was created by Blake Claridge for nothing, shot in his own home featuring his family 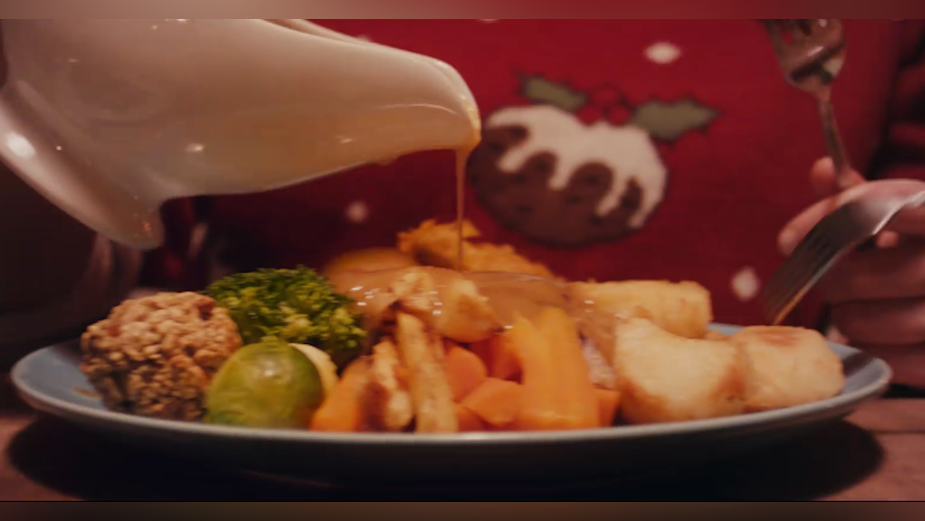 The charity is asking the public to join the campaign this Christmas to help build a future where hunger and destitution are not the new normal.

A new short film hits home the reality facing a record number of families this winter. In the first six months of the pandemic 1.2 million emergency parcels were provided by food banks in the Trussell Trust’s network and this winter is expected to be food banks’ busiest ever.

The ad, shot without budget and with no ad placement spend, is relying on people to spread the message on social media to support food banks.

The ad was created by Blake Claridge for nothing, shot in his own home featuring his family. Blake’s children’s school, like so many others, constantly collects food for food banks. This is their new normal. This was why this ad had to be made.

The Trussell Trust needs much more awareness to stop hunger from being the new normal. The charity is asking people to sign up to a Hunger Free Future here.

UK hunger and destitution in numbers:

● 670,000 more people in the UK are at risk of being pushed into destitution this winter – unable to afford the basics in life.

● 2,600 food parcels were provided for children every day in the first six months of the pandemic.

● In total, 1.2 million parcels were given out by food banks in the Trussell Trust’s network during the first six months of the pandemic – and more are expected to be needed this winter.

● During the start of the pandemic around half of people who used a food bank had never needed one before.