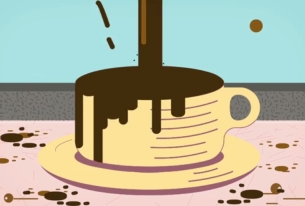 Trunk’s Junior delivers a perfect video to accompany Sascha Kloeber’s remix of SRTW’s ‘We Were Young’.

The deep house track from spinnin' records features a melodic calming beat, grand chord progressions and flawlessly chopped vocals. On one listen Trunk’s director Junior was hooked and inspired. When he heard the track he notes, “The way the loop of the voices accompanied by the synth and the guitar... and the sample voice saying “we were young ... having fun ... read my mind”. When I heard this my brain started to trigger a montage of random memories, short ones, even cropped ones that produced different emotions....” He set out to create a video that compares the drudgery and monotony of adult life against those fragmentary and misremembered moments of a younger carefree self.

Matching the chop and breaks in the track with visual cuts and edits creates a mesmerizing visual narrative that refuses to present a traditional story arc. Junior states, “The video is like a blurred memory, as though you’d been hypnotized, not all the information is there, it’s deliberately flat, not photo real.”

Junior's use of a tonal colour palette, that triggers memories of the nineteen eighties when deep house originated in Chicago, beautifully supports the strong flat graphic style of the video. Repetitive loops representing moments in a day and memories in time feature throughout the video anchoring those thoughts in the present. This graphic style was created using Illustrator, capatilising on its smooth vector lines and flat colour fields. It was animated using Flash and After Effects. 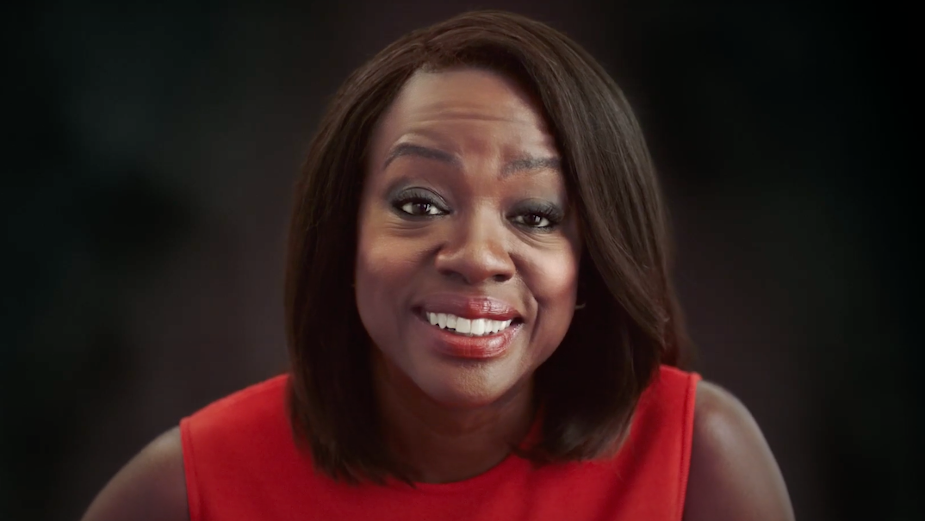 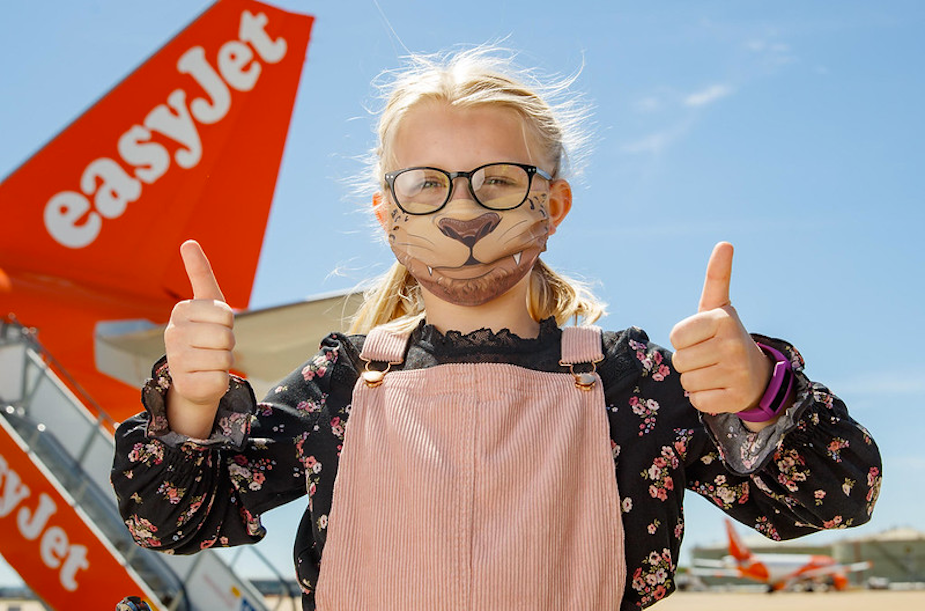 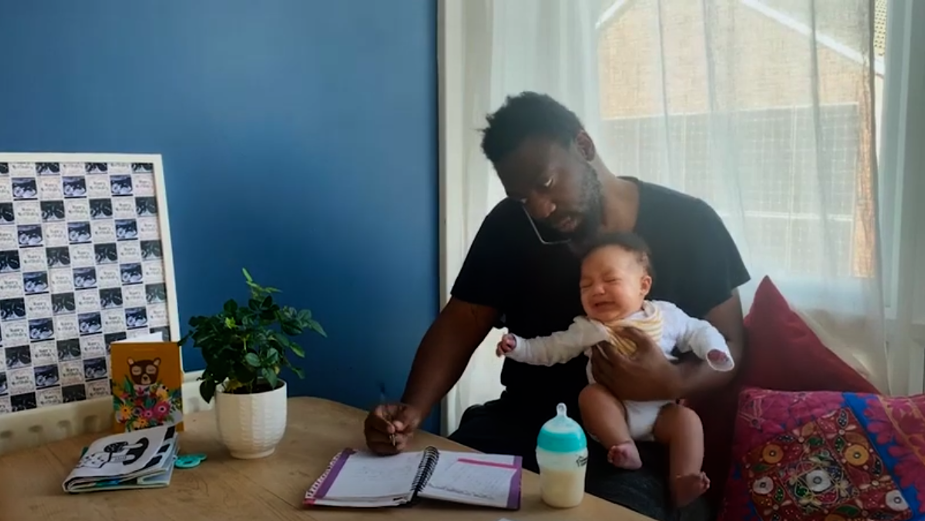