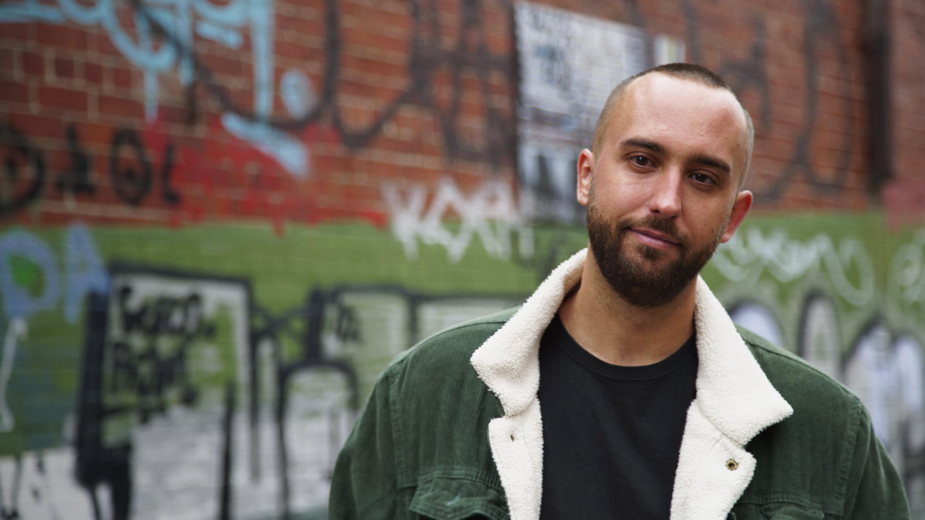 “Jeff is intelligent, talented and most importantly a good human, which is definitely our type of people” says executive producer, Elise Trenorden. “His ability to instantly make people feel comfortable and open is one part of what makes him such an exceptional director.”

Says Johnson: “I am completely pumped to be working with the Truce folk. Bottom line is I want to work in an artistic, edgy and creative way and I feel like I have the opportunity to do that here.”

Johnson’s unique ability to work with real people and real stories resulted in the vibrant and beautifully stylistic Levi’s Pride campaign, where Johnson and Levi’s gathered together eight queer creatives to tell their story.

“I love heightened spaces and intense art direction, but also dealing with real emotions. Basically my philosophy is; real life shouldn’t be boring, so neither should the direction.”

His work for YouTube Music, crafted a sensory experience that took the viewer on a feast for their eyes and ears, across the soundscapes of Australia and it’s unique neighbourhoods.

His other claims to fame include winning Rolling Stone’s music video of the year with co-director Max Miller, and Hollywood director Adam McKay using Johnson’s footage in the film Vice, starring Christian Bale and Sam Rockwell.

More recently, Johnson and Truce collaborated on Respect Victoria’s ‘First Hand’ interview series that highlighted stories of solidarity and support from within the LGBTQI+ community. 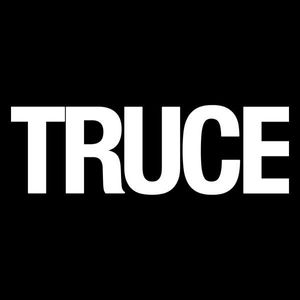 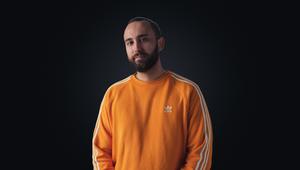 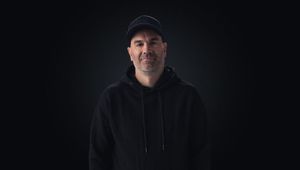 Meet Your Makers: Michael Ciccone on Falling in Love with a Film Set 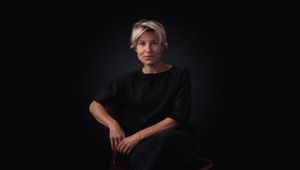 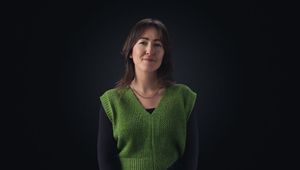 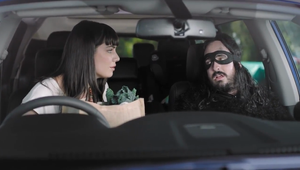 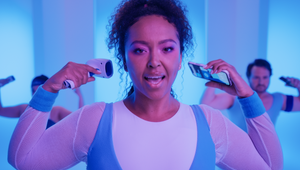 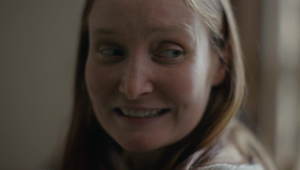 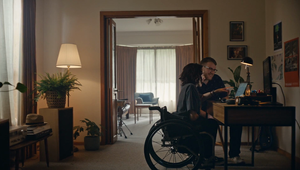