The pair were promoted after proving their worth in pitching, growing and nurturing their own accounts 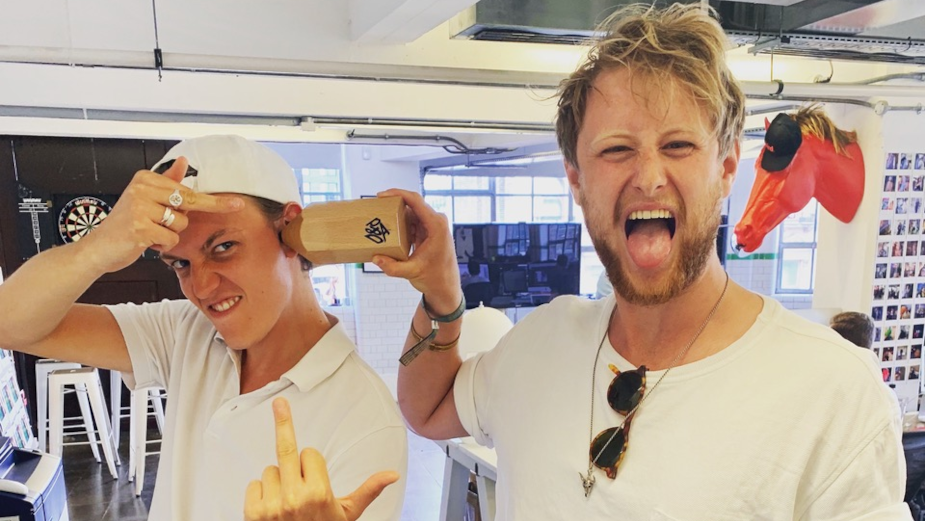 At the tender age of 27, it is thought that the duo may constitute the UK advertising industry’s youngest ACD’s. Despite the pair being just five years into the industry, their maturity, empathy and understanding is that of a team that have two decades under their belt.

Charlie and George will work alongside Truant co-founders and ECDs Simon Labbett and David Gamble on the agency’s roster of clients including Pepsi MAX, Royal Caribbean, Virgin Red, PizzaExpress, and GWI.

The pair were promoted after proving their worth in pitching, growing and nurturing their own accounts – including Lickd; the UK’s largest music platform for influencers, and global ingredient brand; Belazu – They also played a significant role in helping Truant win countless new clients over the last five years.

Truant’s ECD and co-founder, Simon Labbett, said: “From day one Charlie and George’s dedication and professionalism has never been in any doubt. Always positive, never complaining, just driven by a desire to create amazing work and an industry leading culture. It’s testament to their hunger that they managed to win a D&AD pencil within one year for their work on ‘Texts from the Trenches’ with a campaign that cost less than a lunch.”

The promotion comes as Truant experiences a period of immense growth, having secured five accounts in the past 12 months while also increasing staff from 20 to 40. 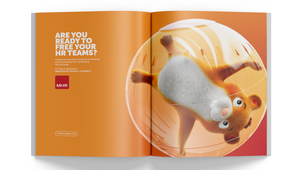 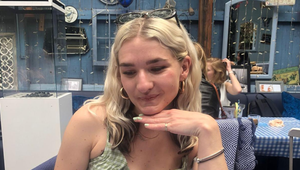 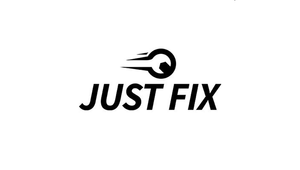 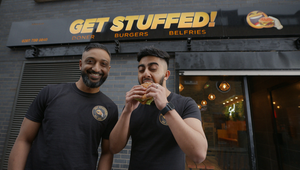 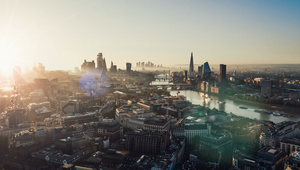