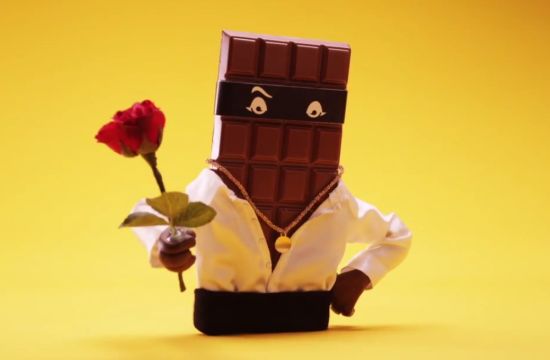 The 10th January is the day most people¹s willpower wobbles and their resolutions fail. But not this year. Because this year Agency Republic and Trop50 have launched Resolution Rescue: an innovative campaign to help rescue people's New Year's resolutions on Twitter.

People are encouraged to tweet the resolution they¹re about to break by using the hashtag #ResolutionRescue.

As soon as someone tweets to the hashtag, a bespoke automated system prepares a video that includes their tweet, profile picture and a fun animated response from Trop50. This video is then tweeted to the user. It¹s a one-of-a-kind system that¹s been conceived and developed especially for the project.

With thousands of unique videos created, there is a response to rescue any resolution. From eating healthily and exercising regularly to giving up alcohol and going out less often, each video is packed with personality and feels unique to each person. And everyone who tweets is entered into a competition to win 1 of 50 willpower-boosting prizes every day.

The campaign, created by Agency Republic, the lead digital agency for Tropicana in the UK, was supported by ads in the Metro, ads on Metro.co.uk and Mail Online, as well as specially illustrated sponsored tweets, banners and a content partnership with Mail Online. Launched on 10th January, the campaign will continue until 24th January.