The title sequence commemorates the end of an era, as 2018 marks the final year of the 'Un-Conference' 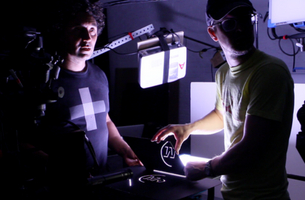 Branding and design studio Trollbäck+Company created the main-on-end titles for motion 2018, which celebrated the art of motion design and the community of creatives who move it forward.

The titles screened at the conclusion of motion 2018, which took place June 5th-8th in Santa Fe, NM. The piece commemorated the end of an era, as 2018 marks the final year of the “un-conference” Co-Producers Elaine Montoya and Becky Padilla founded in 2007.

The sequence features hand-crafted and laser-cut letterforms made from MDF, card, and plywood. 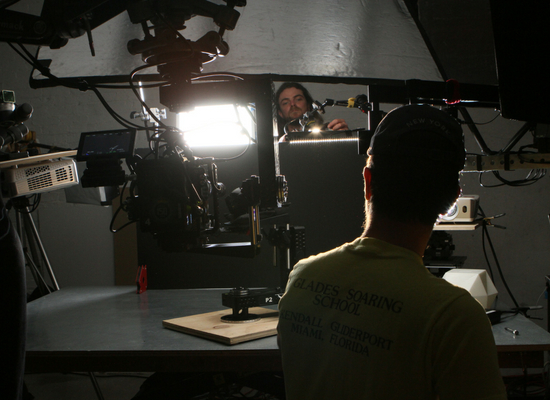 "Trollbäck+Company has been a longtime supporter of motion; but this year, they have gone above and beyond," remark Montoya and Padilla. “The main-on-end project is beyond our wildest imagination. We are truly grateful!"

“Ultimately, the final film we created is a gift to the entire motion community who has inspired our team and many others through the years,” adds Chaffer. “As big advocates of in-camera visual effects, creating this film was also a welcome opportunity for our team to demonstrate the potential such a process offers, as our peers and clients alike aim to create visual content and experiences with a look that they can truly own." 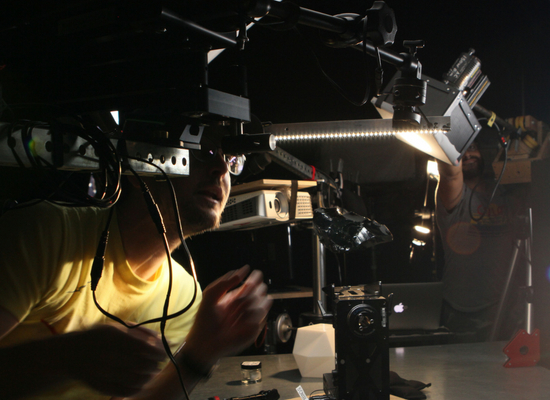 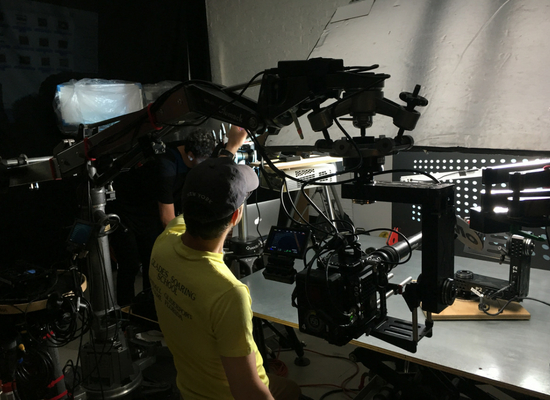 Kicking off day one of motion 2018, Chaffer and his panel of artists and producers who contributed to the titles joined Montoya for a session on the art of in-camera effects, while offering a sneak peek at the process behind the farewell titles.

"When Elaine and Becky invited me to speak at motion 2018, I was instantly humbled to be among their impressive line-up of speakers,” says Chaffer. “And when they announced that this would be the final year of the 'un-conference,' the significance of their ask was amplified, as we at Trollbäck+Company and FX WRX set out to create something special for their curtain call.”