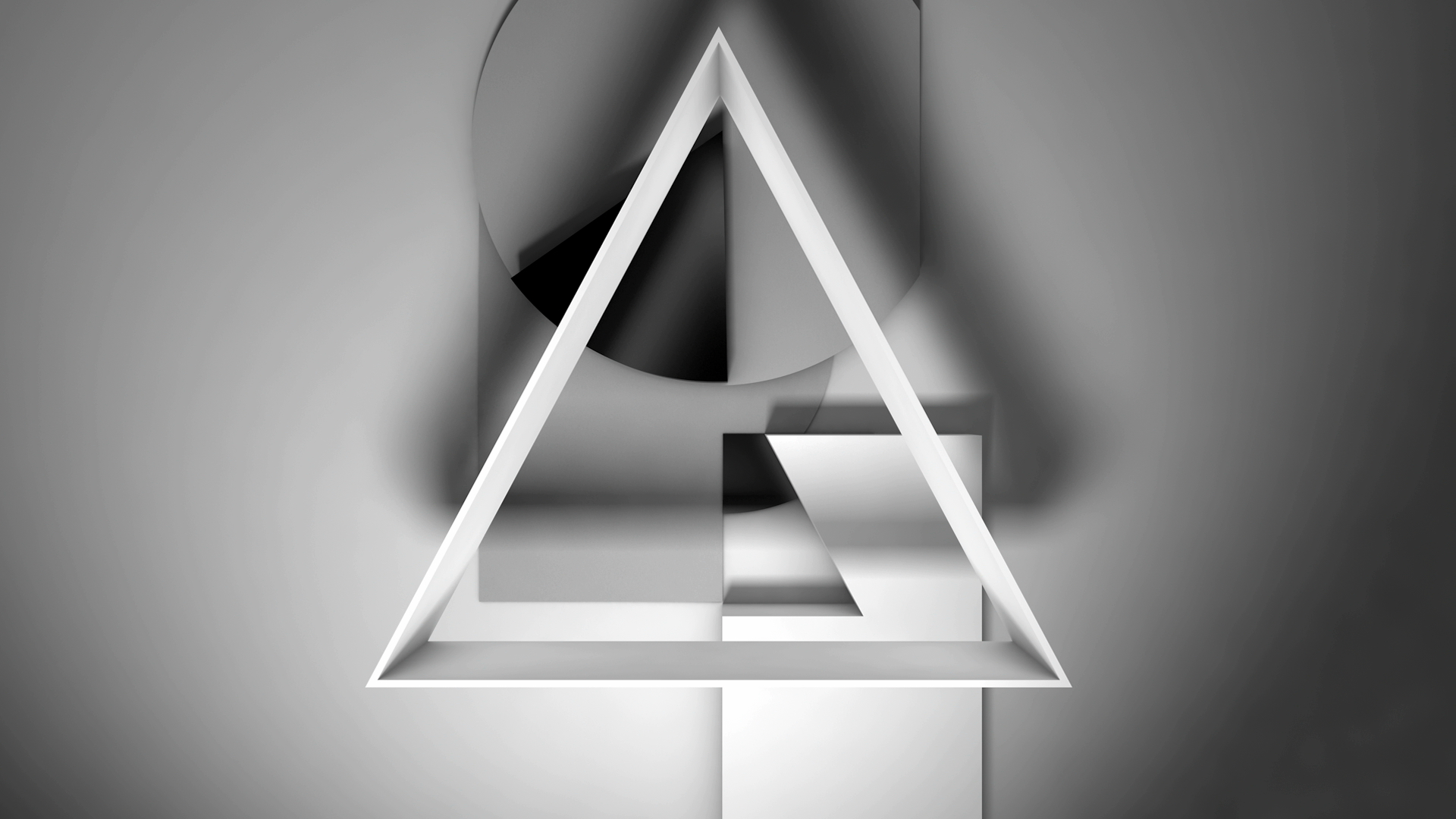 Trollbäck+Company created the 2017 AICP Show Opening Titles, which debuted on June 7th at The Museum of Modern Art (MoMA) in New York City. The animated piece unveiled the new AICP logo - its first in 45 years - which was designed by Brian Collins and his brand consultancy Collins. The AICP Show is the tentpole event of AICP Week; each year’s honoured work becomes a part of the archives of the Department of Film at MoMA.

“Trollback has been an amazing partner to work with over the years,” says Matt Miller, President and CEO of AICP. “As part of the rollout of our new identity, we turned to the amazing team there to articulate the new logo. Their piece was beautiful.”

Led by Trollbäck+Company Creative Director Brian Bowman, the sequence takes the audience on a journey through a 3D world in which geometric shapes - cylinders, pyramids and triangles - form the new logo.

“The new logo signals a reinvigoration of the AICP brand, so the organisation was excited about keeping the focus on it," says Bowman, who also moderated “The Technology of Experience” panel this week, and led the branding for the AICP Next Awards for the past several years. “The show open is a visual story about the process of creating an identity -- abstractions of what the shapes can become, and the thinking process behind what a logo could be - as we build up to reveal the new brand mark.”

While the slow-moving shots and animation in the opening sequence stay true to the minimalism of the AICP's new black-and-white mark, Bowman worked closely with Antfood to create a pop music-inspired soundtrack that conveyed the new energy of the trade organization.

“Antfood is an incredible collaborative partner,” says Bowman. “Music and sound was essential to the journey we envisioned, as we worked closely to dial in the right vibes with the picture in order to capture this exciting moment in the long history of the AICP brand."

Trollbäck+Company also created the end credits, interstitials, and title cards for the awards show. Based on Collins’ style guide, all of the letters in the AICP logo collapse into a singular shape, which provided the team with the framework for the retro art-style interstitials. In addition, the companion Serif typeface against the minimal environment complemented the overall feeling of the new branding.

Bringing together a long tradition of AICP involvement and the promotion of sustainability and social engagement, Jakob Trollbäck, Founder of Trollbäck+Company, also sat on the AICP's recent Marketing for Change panel, which brought together a cross-section of leaders who partner with brands to find and amplify that voice.