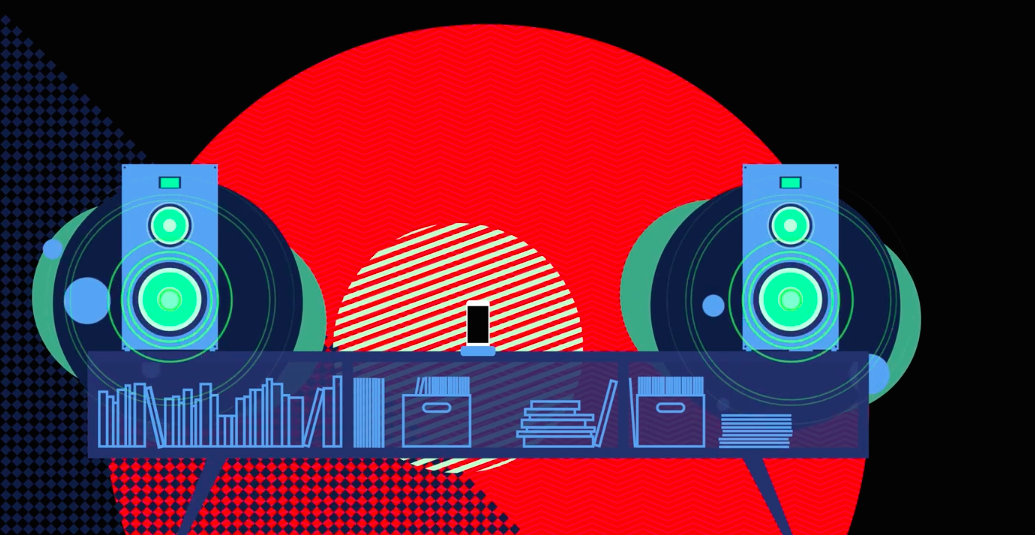 Each campaign was conceived around Spotify’s colorful new brand identity. In addition to Spotify’s in-app push, the ads have appeared online and on popular mobile and social media platforms, such as YouTube, Instagram and Facebook. The Spotify Party videos (:15 and :30) were also notably featured on Snapchat’s New Year’s Eve Live Story.

“Spotify has a sophisticated understanding of its visual brand,” remarks T+Co CCO Jakob Trollbäck. “Their use of bold colors, large type and clean compositional designs fell right in our wheelhouse creating this campaign.”

T+Co’s scope of work for Spotify kicked off with last December’s holiday promo, followed by the creation of Spotify’s big Christmas Eve ad, which announced that The Beatles catalogue was available for streaming for the first time ever.

Turning to their latest effort for Spotify Premium, T+Co designed and animated a total of 10 videos translated in 10 languages across 30+ markets. The campaign challenged them to convey several product features for a digital audience: online and mobile users with increasingly distracted and short attention spans. T+Co achieved this with a series of animated sequences that represent each benefit of the subscription plan — from ad-free listening to offline access to better sound quality.

“The key to these spots was quickly establishing emotional connections based on the different contexts in which each feature might be useful,” explains T+Co Creative Director Brian Bowman. “Spotify provided us with general contextual scenarios, and then we conceived a visual system for each one with unique presentations of copy, brand patterns, and textures.”

T+Co took a mixed-media approach to create the final product. Experimenting with textures and motion, they abstracted Spotify's vector toolset of brand patterns and integrated them into silhouettes of live-action performers captured on a green screen.

To brand and promote Spotify’s new video features, which include original and exclusive content, T+Co further evolved the graphic brand language of shapes though animation, with a striking depth of field and color. The team also custom-created a percussive mnemonic for Spotify Originals, content made in partnership with other brands.

T+Co paid careful attention to color, to not only establish different tones and moods, but also to stay on brand, working with such guidelines as Spotify’s duotone palettes, which are based on existing album art and artist photography.

“We loved working with Spotify’s duotones,” says Bowman. “We even expanded on them by applying Kabuki color theory to the animations, which revealed some pleasing visual tension and quirkiness that felt right for the brand.”

The more editorial-driven Beatles spot, 'Get Back,' features a duotone treatment of the Fab Four. T+Co chose late-era footage of the band in the studio, as well as their legendary live performance on the Apple Corps rooftop.

The music portion of the campaign was equally crucial when it came to emotionally enhancing the contextual set-ups for Spotify Premium, as well as sonically capturing the dynamic functionality of Spotify Party. T+Co sought genre-agnostic tracks that felt contemporary and ubiquitous in the same way that their aesthetic choices related to broad-ranging audiences, as the campaign hit markets across the Americas and Europe. They tapped YouTooCanWoo to produce original tracks, which afforded more creative control and continuity across every aspect of the production.

“This campaign exemplifies how we can strategize, concept and execute a campaign from start to finish,” concludes Bowman. “Spotify was a remarkably open-minded, savvy client who embraced a forward-thinking approach to conceptually selling an experience.” 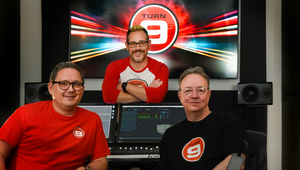