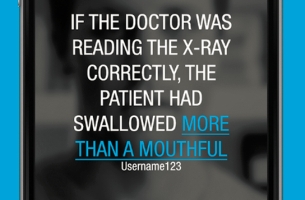 Content marketing agency Meredith Xcelerated Marketing has created a new app for Trojan called “Show Me Yours” and if you like Cards Against Humanity, you’re going to love this. The new mobile app launched just in time for spring break and brings a ridiculously hilarious fill-in-the-blanks game to your second screen.

In addition to the fill-in-the-blanks game, the app also provides the user with sex facts and trivia, offers and special events, free access to the Trojan library and the ability to quickly and discreetly view and buy Trojan Condoms, Lubes and Vibes products. It also allows users to share the app on their Facebook and Twitter feeds. 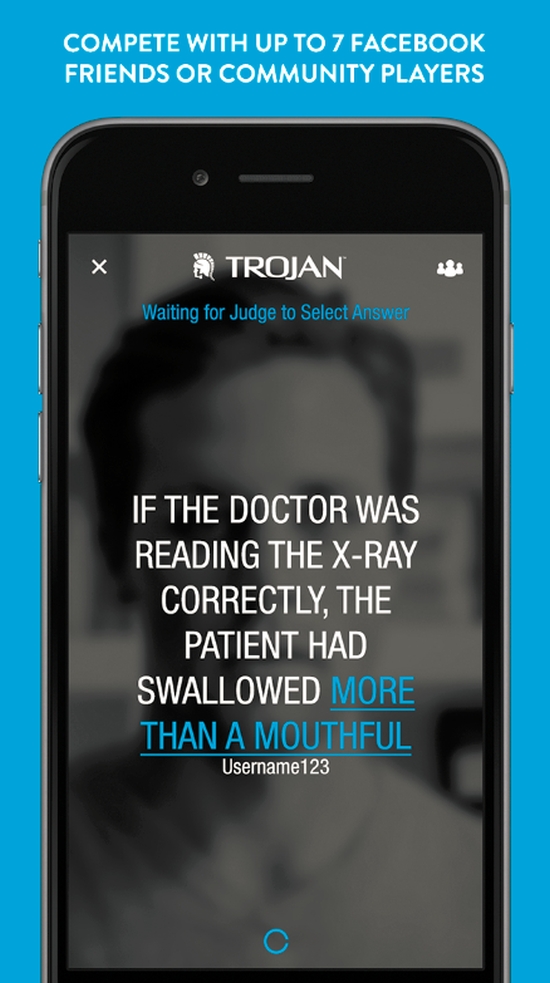