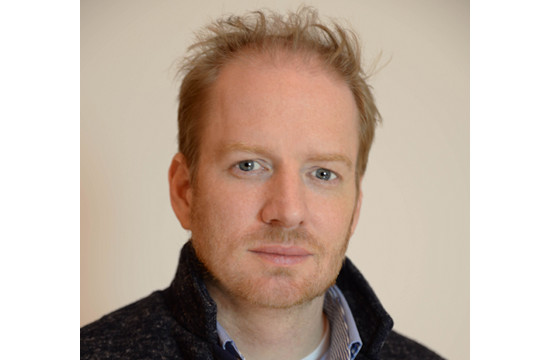 A seasoned VFX artist, Wake has worked with many top directors in advertising, from Tom Kuntz and Brian Buckley to John Hillcoat and Sofia Coppola.

“Tristian has great energy,” says executive producer Sila Soyer. “He has this incredible knack for preemptively coming up with creative solutions before you even ask for something, and brings a thoughtful point-of-view to his projects. On top of that, he is personable and accommodating to work with and we are thrilled he is part of the team.”

He began his career in filmmaking as a Steadicam operator in his native Australia before segueing into post-production. He spent a decade in London working for post shops in the United Kingdom such as Glassworks, VTR Group and Condor Digital.

His recent credits include Dos Equis’s Most Interesting Man in the World campaign and spots for brands such as Verizon, Miller High Life, Miller64, Chase, Luvs, FiberOne, Johnnie Walker and Durex. Since joining Arcade he's worked on projects for Travelocity, Mastercard, FiberOne and MillerLite.

Wake is based out of the company’s New York office.

Prior to joining Arcade, Wake worked as a creative director/VFX artist at Outside Edit + Design and a Smoke artist for The Mill.