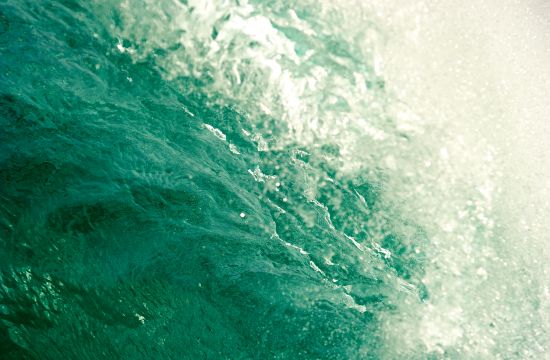 Australian feature film Drift has been nominated for three AACTAs in next week’s Australian film awards. The newly created awards are in their third year and considered the Aussie Oscars.

The surf drama directed by Ben Nott and Morgan O’Neill, starring Sam Worthington and Xavier Samuel has been nominated from all Australian films in appearing in 2013 for three categories; Best Screenplay, Best Cinematography and Best Original Music Score.

In ambitious Aussie style World Wide Mind films achieved a broad US and international big screen schedule despite the majority of Australian films rarely garnering a US cinema release. 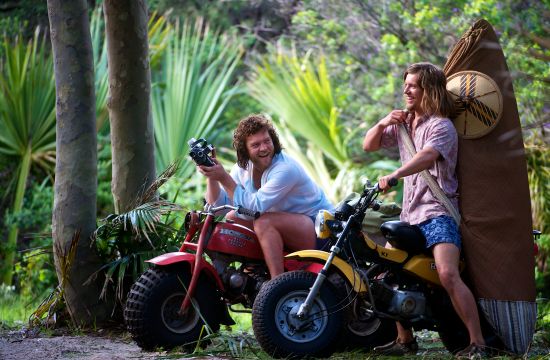 Drift has already proven a brand life far exceeding its filmic launch platform. The Drift surf wear label is now available in the US and Australia. Surfboards and other core surfing items also carry the evocative Drift moniker. The Drift film soundtrack is out, as is the DVD, a music video from the film and an App is soon to be released.

Co-Director and Co Executive Producer Nott said it was an honour to be nominated for three AACTA awards.

“It’s great to see World Wide Mind connect with more and more Drift fans in so many parts of the world, via so many different ways and mediums,” he said. 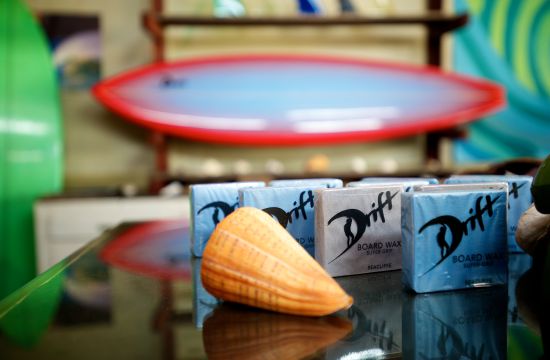 Drift has contributed strongly to tourism in South Western Australia, including maps and signs providing a tour of locations where Drift was filmed. Additionally the film has been invited to be part of the permanent exhibition in the Australian Surf World Museum and US Surfing Heritage and Cultural Center. With more good news over the coming months, there is little doubt the Drift wave will keep crushing forward.