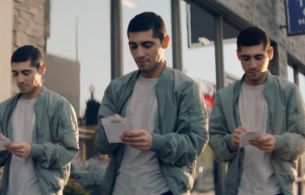 LA-based David&Goliath has created a new campaign, 'Triple The Feeling,' for California Lottery’s Triple Jackpot Scratchers that just might have people seeing, and winning, in threes.

Based on the fact that each Triple Jackpot Scratchers ticket has three top jackpot prizes, instead of one like all other Scratchers tickets, 'Triple The Feeling' brings to life the idea of three times the winnings, excitement and anticipation across every touchpoint of the campaign.

Kicking off the integrated campaign is a 60-second film that encapsulates the feeling of playing for three top prizes versus one. It starts with a man exiting a convenience store, fresh off the purchase of a Triple Jackpot Scratchers ticket. After pulling out a coin to start scratching, he suddenly multiples into three versions of himself – one for each of the three jackpots found on the ticket. Overtaken by the prospect of tripling his win, he breaks into dance and spreads his joy to others as he journeys throughout the city.

To help bring the film to life D&G enlisted renowned European director, Bruce St. Clair, for his distinct, story-driven directorial style, along with DOP Greig Fraser who was behind the camera for Star Wars: Rogue One, Zero Dark Thirty, and who received an Academy Award nomination in 2017 for Best Cinematography for his work on the film Lion.

The dance sequence was choreographed by Fatima Robinson, recently named one of the '100 Most Creative People in Entertainment' by Entertainment Weekly. Fatima has been the choreographer behind many of the most memorable moments in dance entertainment and worked with artists including Prince, Rihanna, Pharell, and Black Eyed Peas, to name a few. The dance choreography syncs beautifully with the music by rising artist Allan Rayman, who recently received a Juno Award nomination for Breakthrough Artist of the Year at the Juno Awards of 2018, and whose second album Roadhouse 01 dropped in February and is already receiving critical acclaim.

A 30-second version of the film aired this past weekend during the Oscars. Later this month, during March Madness, D&G will launch a social initiative called 'Triple The Madness,' which will play off all three themes associated with basketball.

Additional elements of the campaign include OOH, digital, experiential and radio – which all bring to life the notion of 'Tripling The Feeling' in different, fun and surprising ways. 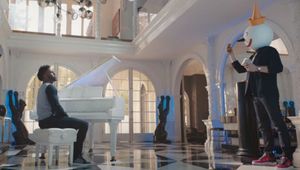 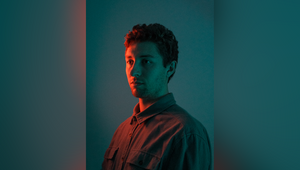 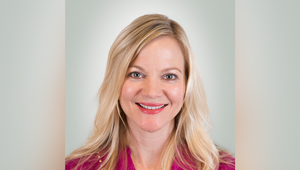 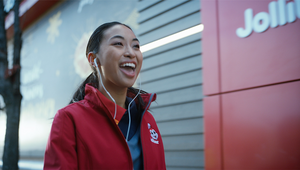