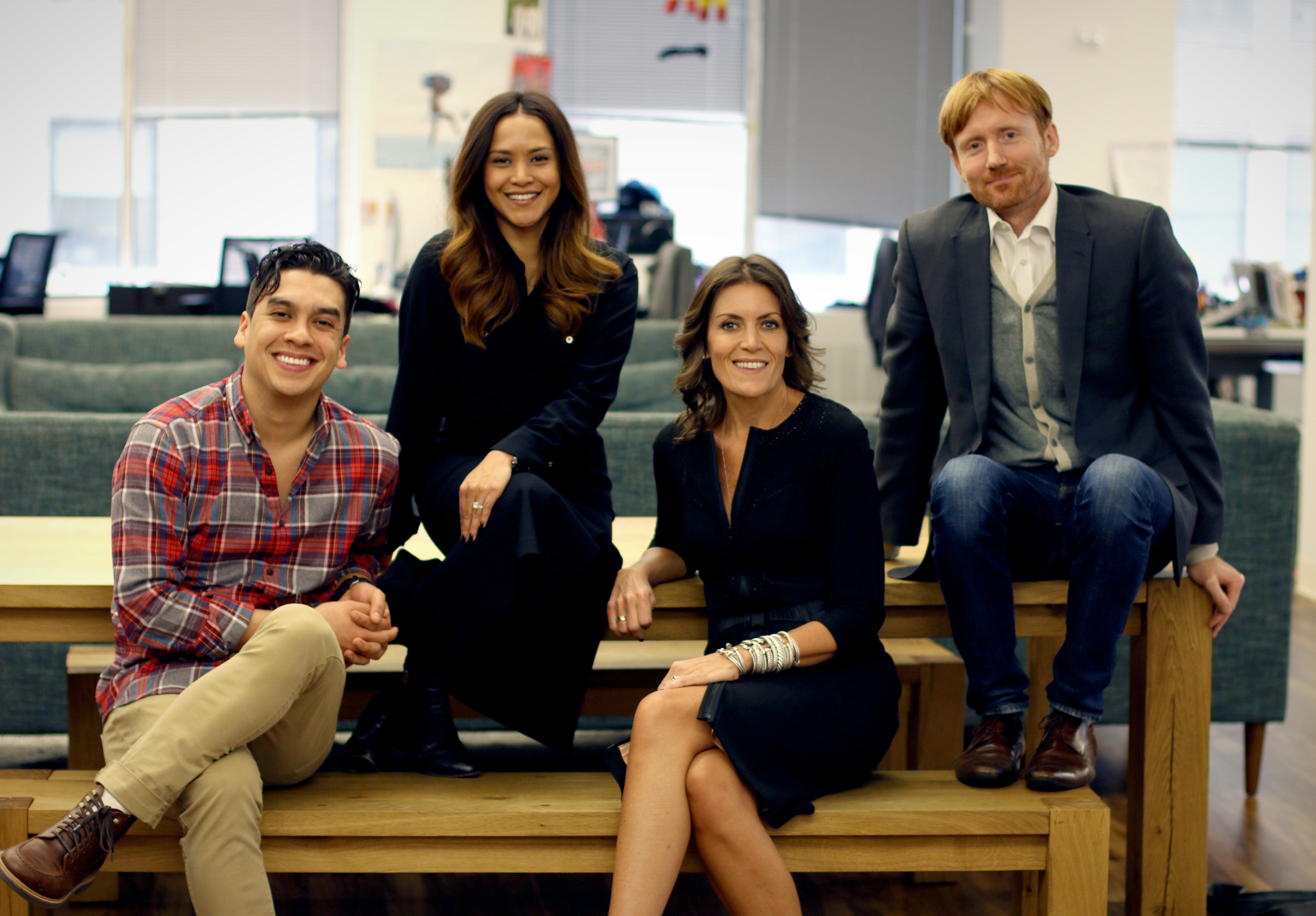 Tribeca Enterprises, a multiplatform storytelling company, has selected DDB New York, part of Omnicom Group, as its agency of record. Effective immediately, DDB will be responsible for developing creative campaigns for the Tribeca Film Festival, as well as new partnerships with Tribeca Studios. The agency won the account without a review.

Since becoming Chief Executive Officer in January 2016, Andrew Essex has been elevating and diversifying the branded content Tribeca Enterprises produces in an effort to push brands to create stories that transcend traditional advertising. Through events and awards like the Tribeca Film Festival and the Tribeca X Awards, the most interesting stories and artists take center stage. But as the lines between advertising, film and technology continue to blend, the norms of storytelling are shifting and a new paradigm for branded content is emerging.

Tribeca Studios, the branded content arm of the company, will allow for opportunities where DDB and Tribeca can expand globally together on premium content for brands.

Tribeca Studios has been developing and producing original content in association with brand partners to deliver high-quality storytelling across the evolving media landscape by utilizing a network of filmmakers and an established track record in film and television production. Tribeca Studios has worked together with Dick’s Sporting Goods Films on the 2014 Emmy Award-winning documentary We Could Be King, the 2016 documentary Keepers of the Game, and Kerry Walsh Jennings: Gold Within; produced short films with Heidi Ewing and Rachel Grady, Gini Reticker, and Morgan Spurlock for American Express; and partnered on film projects with United, Allergen, Prudential and more.

What started as an effort to revitalize a neighborhood has evolved into the premiere storytelling festival in the United States. Every spring the Tribeca Film Festival is a gathering place for leading creative talents from across the globe to share their passions, and provides an opportunity to discover new creators across the cultural spectrum. Year after year, the festival showcases extraordinary creatives, talents and stories, and introduces audiences to new actors, directors and originators.

The first work created by DDB New York is slated to launch at the 15th anniversary edition of the Tribeca Film Festival, presented by AT&T, taking place April 19–30, 2017.