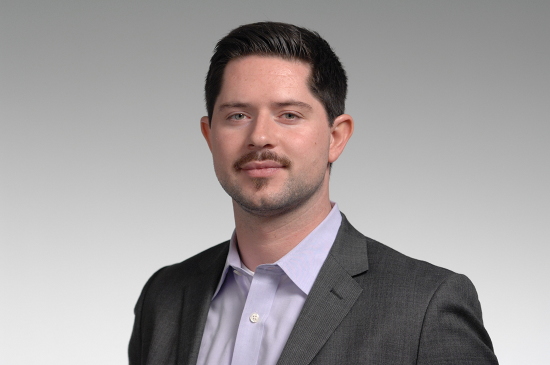 Tribal Worldwide announced today that Ryan McLaughlin has joined the agency as Chief Strategy Officer, based in the New York office. In this new position, Ryan will oversee the combined strategy organization, which includes digital strategy, social/mobile strategy, SEO strategy, and account planning.

Rich Guest, US President of Tribal Worldwide, said, “Ryan is an exciting addition to the Tribal New York team.  He is smart and driven, but, importantly, Ryan’s the type of well-rounded, digitally native talent who can drive cross channel strategies in a world that has been fundamentally disrupted by technology.“

Prior to joining Tribal Worldwide, McLaughlin served as Director, Social and Mobile Platforms, at R/GA and led strategic work on Converse, as well as taking a key role in the agency’s new business efforts. Before R/GA, McLaughlin honed his craft at Initiative, Rapp Collins, Saatchi & Saatchi, Arnold, and Modernista.

McLaughlin commented, “I am excited to be joining Tribal, which has both a remarkable heritage and a great future. I am looking forward to working with Rich and his fantastic team, and am confident we will be able to create truly innovative work together. There is so much opportunity here, and I'm thrilled to be a part of it.”

McLaughlin has won numerous industry awards including Best Social Agency, Best Branded Social Community, and Best Use of Social Content at the SAMMY Awards by Digiday; Best Use of Twitter at the OMMA Awards; and Best Online Commercial at the Webby Awards for his work on Toyota.

He is a graduate of University of South Florida and currently resides in Manhattan.