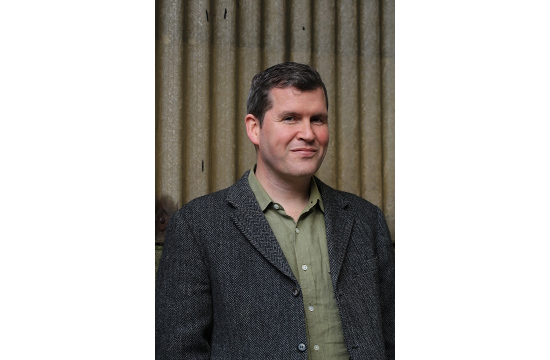 Shannon, who was at SapientNitro since 2011, takes up his new position with immediate effect. He will be working alongside Managing Director, Tom Roberts, and Simon Poett, Executive Creative Director.

At SapientNitro, Shannon led the global Unilever account and delivered the global redesign of HSBC.com. Prior to SapientNitro he was Digital Account Director at Proximity, working with P&G and Royal Mail. He has also worked at Crayon and DMB&B where he landed the Vodafone account.

As Managing Partner at Tribal Worldwide, London, Shannon will work across a number of the agency's key accounts including O2, Morrisons, Diageo and Unilever.

Tom Roberts, Managing Director at Tribal Worldwide, London said: “Assembling an effective management team at any agency demands a careful blend of expertise, attitudes and experience. I believe that in Gary we have found the perfect person to complement the team and lead some of our most ambitious clients, while also playing an instrumental role in maintaining the levels of new business success we enjoyed in 2013.”

Gary Shannon added: “All the ingredients are here at Tribal – a huge range of skill sets, fantastic work, true client partnerships and a culture where collaboration just happens naturally. I can't think of an agency that better blends technology, creativity and strategic thinking. The future at Tribal is going to be amazing.”