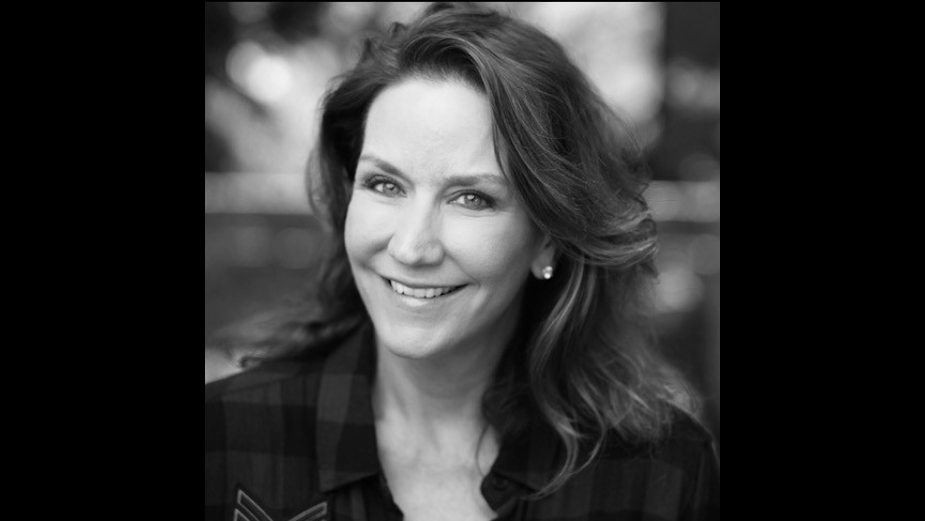 Alyson Griffith has something new to talk about. The veteran Dallas-based sales rep with a flair for recognizing talent has added Treehouse Edit to her roster of production and post production companies. While based in Dallas, where she’s one of the industry’s best-connected reps, Griffith will also handle national sales for the growing editorial and post production boutique. Treehouse founder and editor Peter Tarter, who launched the studio in 2012, announced the signing.

“I’ve always been impressed by Alyson, and especially so by her client roster,” says Peter about the signing. “I feel Treehouse is in a good position adding her to our team, given the level of talent she’s associated with.”

The relationship has already paid off, Peter adds, with Alyson tapping her network to bring in a project for Kay Jewelers from the Zimmerman agency in Florida. The spot was among the earliest efforts for the brand from Wade Alger, the agency’s new chief creative officer, and David Crawford, its new ECD, both of whom are transplanted Texans who’ve worked with Alyson in the past. “I knew she had a lot of get up and go,” he comments, “but I had no idea she moved this fast!”

Alyson describes what she does as “I share and make aware,” adding that she’s known about Treehouse from day one, as its executive producer, Jeremy Besser, is an old friend and colleague from a previous roster company. On top of that, the time to partner up just felt right, she continues: “Treehouse has so much potential, and I like to connect with a company when I feel I can have a real impact on people’s careers.”

Peter would agree, and cites the Kay job as an example of how Alyson can open doors. The spot came together quickly, and was produced under pandemic-related limitations. “Without Alyson, that never would have happened for us,” he says. “She was able to bring in someone who’s never cut for this team or this agency, and on a pinch job to boot, and they trusted her. That says it all.”

For more information on Treehouse Edit, contact executive producer Jeremy Besser at 214-754-8004, or at jeremyb@treehouseedit.com, or Alyson Griffith at 214-288-2813 or at alyson@agrepresents.com.