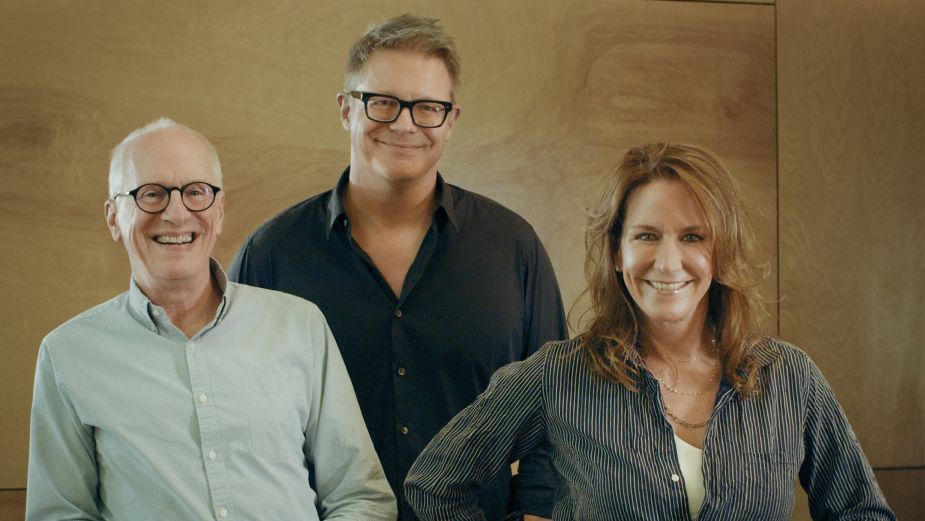 Treehouse Edit has brought in veteran creative editor Greg Sunmark to anchor its talent roster as the studio undergoes a shift in talent, focus and client mix. The news of Sunmark’s joining was made by Executive Producer Jeremy Besser, who helped launch the editorial boutique with partner Reid Brody in 2012.

Besser says Sunmark’s signing, which covers the Texas and Southwest markets, is the first step in a push to reimagine Treehouse’s role, not just on the Dallas post scene but nationally, as the evolving nature of remote work changes the game for post production. To view his reel, go here.

A Midwestern native, Sunmark got his start in Chicago and spent the first part of his career there at the iconic editorial house Red Car. He relocated to Dallas in 2013, joining Reel FX as Senior Editor. He was also on the roster at charlieuniformtango, but has been working both locally and nationally as a freelancer for the past several years.

Sunmark’s signing is the first step in a top to bottom refresh of the studio that Besser and Brody are undertaking in response to shifts in the local advertising scene and the impact it’s had on the production and post community. They’re also positioning Treehouse for the future of post, in which geographic limitations on talent access will become less of an issue for clients and post houses alike.

“It’s no secret there’s been a lot of changes in the post production marketplace, particularly here in Dallas,” Besser states. “That’s why we’re rebuilding the company on the talents of fresh personnel, and Greg is our first major step. You can tell by looking at his reel that he’s an extremely talented artist, but above that he’s a doer, with many outside interests that he can bring in and apply creatively to what we do in the advertising world.”

Sunmark’s reel includes work across numerous categories, with a particular emphasis on automotive work and comedy. Spots for GameStop, Twix, Snickers, the Texas Lottery and other brands reveal his flair for delivering the belly laugh at just the right moment, without sacrificing the spot’s overall message.

He’s also a multi-faceted talent, having performed everything from color grading and VFX to sound design and even voiceovers on some of his freelance projects. He’s also shot live action (including a series of food and lifestyle spots for Jimmy John’s produced under lockdown conditions), and provides creative input when the jobs require it.

Sunmark says he’s known Besser for years – and knew Treehouse partner Brody from his time in Chicago, where the entrepreneur has had a hand in a number of major players in production and post. “I see this as an opportunity for me to re-engage with the Dallas market in a positive way,” he says about joining the roster. “It allows me to be more visible as part of a respected post shop, which will keep me more top of mind. It’ll also be nice to have a team behind me, to provide not only great support but sales, too.”

Agency production execs view Treehouse as a valued partner, and continue to do so. “The work coming out of Treehouse has always been stellar,” says Greg Gibson, Director of Broadcast Production at The Richards Group. “Great creative editors, finishing and producers who manage every detail. We trust them with our clients and projects, and they always make it look easy.”

Besser says Sunmark’s joining was motivated, in part, “by two big plusses. First was representation by Alyson Griffith, and second is the support of a producer and staff that will free him up to focus on creative editing.” Adds Griffith, “Greg has a great reputation, not just in this market but nationally, and we’re eager to turn him loose on all that Treehouse has to offer.”

Sunmark’s signing is only the first part of the reinvention process Besser and Brody are leading at Treehouse, he adds. “We’ll be announcing soon the addition of another great editor to the roster, and through Reid’s connections, we’re forging relationships with a carefully curated group of freelancer talents whom we’ll tap for all the other disciplines involved in post.”

And the studio is also adapting to the new matrix for post work, which will likely mix local with national work, drawing talent from outside the region, as well as a combination of on-premise sessions coupled with remote capabilities. “We can see where things are going in the post production world,” says Brody, “and setting ourselves up to service both set ups, depending on the clients’ preferences, the needs of the job, the right talent match-ups and the locale. By the time we’re done, Treehouse will have a vastly different look and feel.”