Creative 358 Add to collection
Videos will air on NBC Video On Demand, Hulu and YouTube 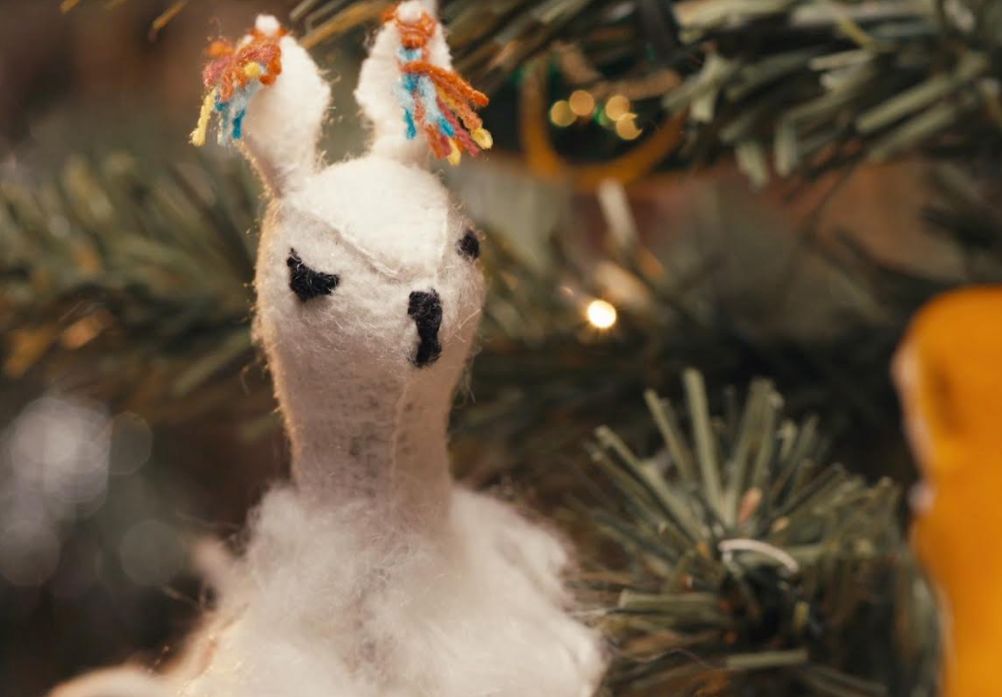 barrettSF has created an integrated holiday campaign for client Cost Plus World Market featuring a woolly llama, a mouse in a tutu, a Santa wearing scuba goggles, an introspective dinosaur, and a ceramic dog.

In a series of four 30-second videos, we observe this crew of tree-bound friends as they encounter an array of English shortbread, ginger snaps and fancy Italian cakes, and discuss everything from a desire to visit Tulsa to the meaning of life.

“Cost Plus World Market has an incredibly original selection of holiday ornaments and food. Before they eat them or hang them on a tree, we thought consumers would enjoy getting to know them,” said Jamie Barrett, creative director at barrettSF.

Videos will air on NBC Video On Demand, Hulu and YouTube. Other media elements will include direct mail, social media and guerrilla marketing. In San Francisco, street teams will hand out coupons for CPWM treats.

Edit Company: Where The Buffalo Roam

Production Company: Where The Buffalo Roam 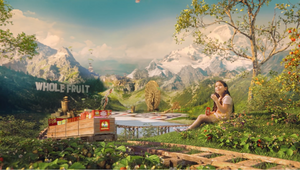 Imagination Is Celebrated in Sun-Maid's Animated Campaign from quench 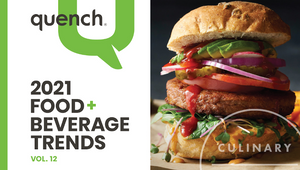 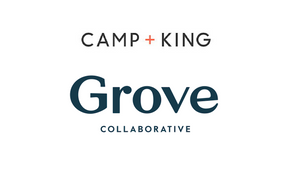 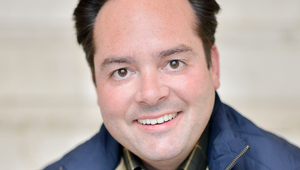