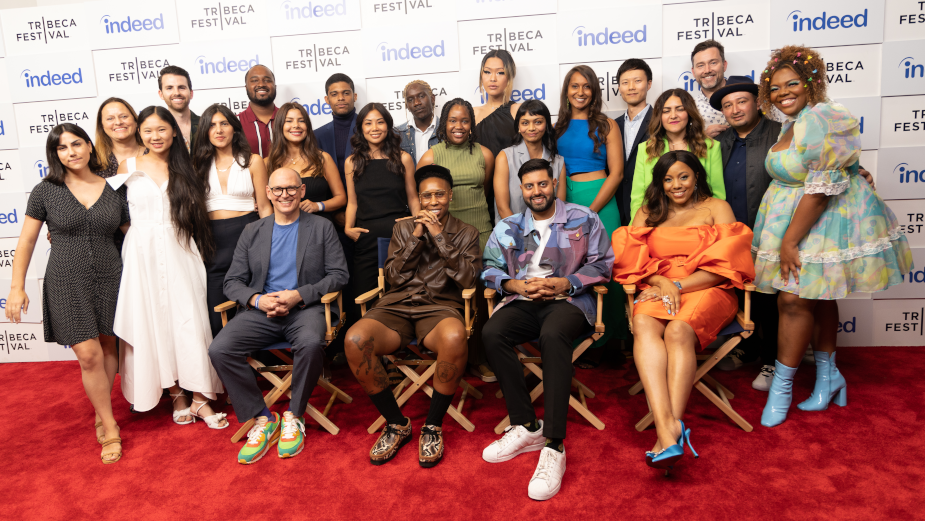 Now in its second season, Farm League director Travis Wood was selected as one of ten finalists (from 900 applicants) after writing a short film script capturing the relationship between a father-son duo moonlighting as a mall Santa and his elf. The narrative of 'Black Santa' is layered with different views of a relationship between father and son while exploring societal perceptions of cultural figures like Santa Claus.

LaFawn Davis, SVP of environmental, social and governance for Indeed, says, “Travis demonstrates through ‘Black Santa’ that you can tell important stories about race and work with humour and poignancy, while still making a strong statement for change.”

Emmy-Award winning writer and actor, Lena Waithe, served as the executive producer for the film. Rising Voices filmmakers received access to mentorship and support from the advisory panel, including Grammy-Award winning director Calmatic. The film premiered at Tribeca Film Festival and is now available to stream online. 'Black Santa' is slated to screen prior to the opening weekend of Jordan Peele’s new film, NOPE, in select theatres nationwide.

"Representation is looking at everybody as an equal and really seeing the value of having those diverse perspectives around," adds director Travis Wood. 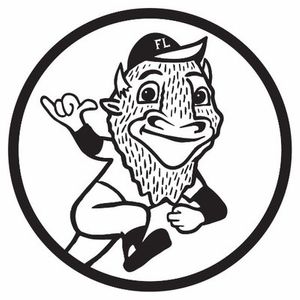 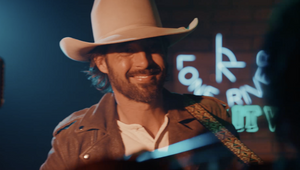 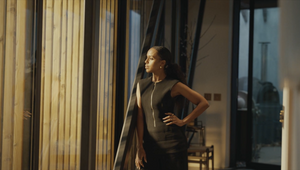 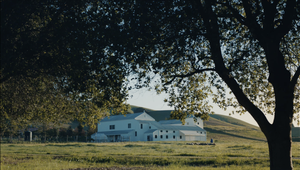 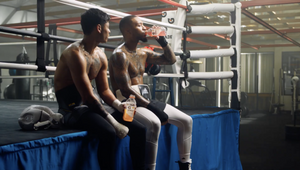 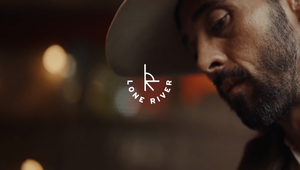 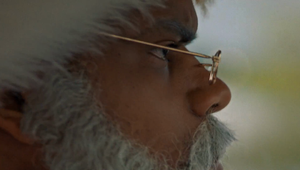 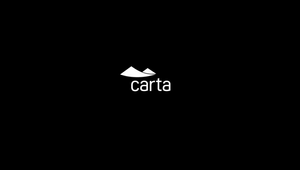 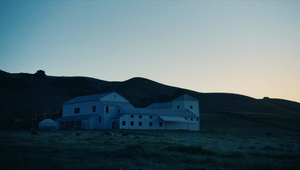