Travellers Leave Their Mark Around the World in New Saga Campaign 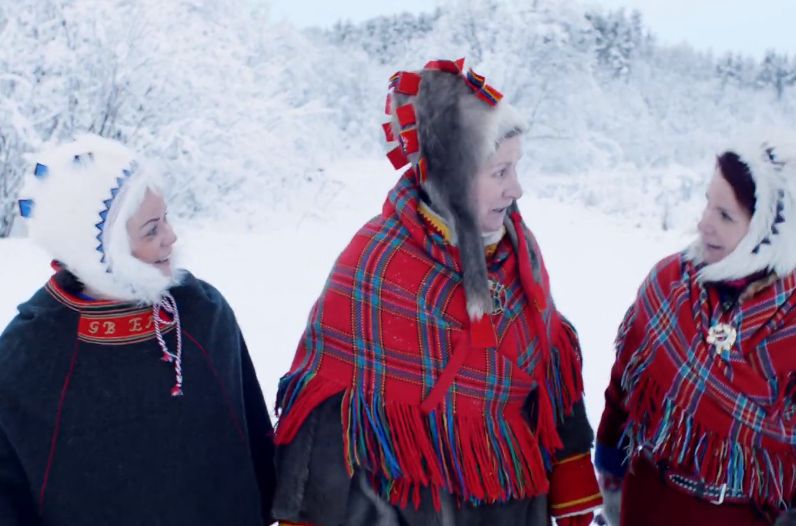 Saga has today launched a new advertising creative approach that celebrates the ageless nature of its members and the passions and charisma that define their lives. The new creatives are supported by primetime advertising for the first time.

Leading with its travel business, Saga’s campaign from VCCP is told through the stories of three global characters. The films, rather than focusing on destinations instead showcase the lasting impact travellers have on the people they meet when travelling.

Stuart Beamish, group chief customer officer at Saga said: “This is a very exciting new approach for Saga. Rather than showcasing individual travellers and destinations, by contrast, our travel campaign flips the focus and celebrates the immensely powerful mark we all leave on the people we meet, whatever age we are, and wherever we go around the world. This idea is captured in the campaign line, ‘the world is waiting to meet you’.”

The three spots shot on location feature global citizens regaling their stories, in their native language, of the Saga travellers they have met. Mongolian Eagle Hunter Ahelbek retells the story of Charlotte ‘who danced till her shoes fell apart’, while Norwegian Sami lady, Mary-Sarre, laughs about how Brighton couple Peter and Amy ‘had her singing musicals!’, and finally Spanish Guitar playing Pepe who sings of lively Molly from Exeter ‘who broke his heart’.

Each film, directed by Siri Bunford, celebrates the rich experience of travel. The campaign also involves bold visually arresting print, social and digital, using striking photographs of the same people we meet in the films.

Beamish continued: “I am thrilled that together we have produced such an emotive, powerful campaign and I can’t wait to see it in the market.”

Campaign launches at the end of December with TVC launching on 4 January 2019 in a primetime slot at 9.30pm. 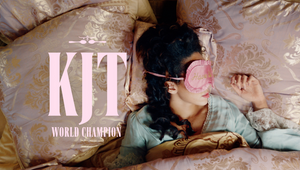 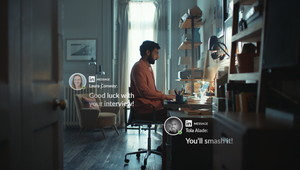 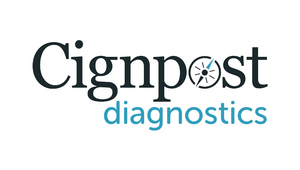 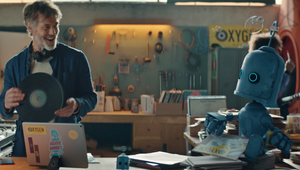