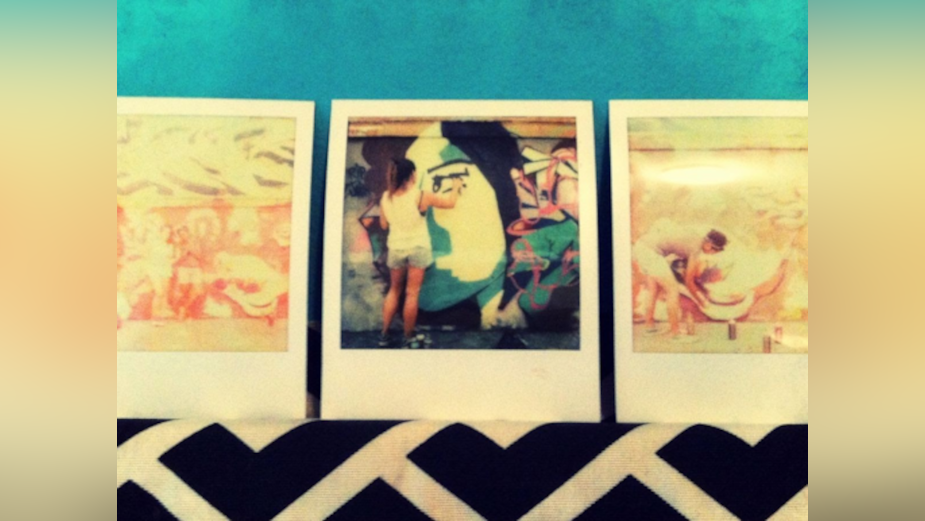 Street Heroines--the lauded feature-length documentary on the courage and creativity of female street artists--will screen in the heart of Barcelona at the DART Film Festival. The event will take place from November 25th to December 12th, 2021, followed by a Q&A with a special guest, on Sunday December 5th in the renowned street art capital.

Dart Film Festival combines cinema and art in Spain. It honours stories behind some of the most important and interesting artistic movements and people in the 20th and 21st centuries. It is the first documentary film festival dedicated to contemporary art whose main objective is to intertwine culture and knowledge with the general public, and it does so through documentaries on photography, art curatorship, painting, performance, architecture, artistic movements and, in general, on contemporary art, paying special attention to artists, their creative processes and the stories behind their work. The program also includes educational and informative activities, such as talks, visits to art galleries, exhibitions, Q&A and debates.

Director Alexandra Henry is a New Mexico-raised and Brooklyn based multilingual director with over 13 years of international experience in film and branded entertainment. She was selected for SHOOT Magazine's highly regarded New Directors Showcase and was named a finalist for the STARZ & The Wrap Women’s ‘Telling Our Stories’ film contest. The majority-female Street Heroines filmmaking team includes Producer Jordan Noël Hawkes and Executive Producer Zahra Sherzad and is presented in partnership with Some Serious Business and with support from New York Foundation for the Arts.