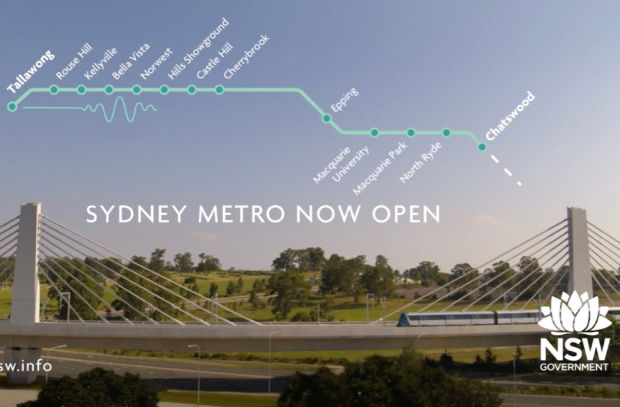 Australia’s biggest transport project and most advanced railway, Sydney Metro, has officially opened and has launched with a new multi-channel campaign via BMF Sydney.

Sydney Metro is delivering frequent turn-up-and-go services from Tallawong (Rouse Hill) to Chatswood Station. Sydney Metro stops at 13 stations along the Metro North West Line. New, driverless trains take commuters between Tallawong and Chatswood stations quicker than ever. And with frequent services, people can just turn up and go – no timetable is required. Sydney Metro will revolutionise the way the city moves.

BMF’s campaign to launch Sydney Metro shows off the dynamic metro trains, along with its stunning architecturally beautiful Metro stations, and reflects how easy it is to move on this new mode of transport. The campaign plays on the pulse and flow of movement, getting people to where they want to go more quickly, efficiently and easily, with no traffic hold-ups.

The sentiment of the creative is to show how a commuter feels the cadence of the movement of this transport system and the rhythm of the city. There is a harmony between them.

Says Rita Harding, executive director marketing and campaigns, transport for NSW: “Sydney Metro North West is going to transform the way that customers in this region travel. This was a core element of our marketing program and we could not have been happier with the way that BMF conveyed this concept when promoting the new services and system.”

Says Steve McArdle, managing director, BMF: “It’s an incredible, once-in-a-generation project to be involved in and I hope we’ve done it justice. It’s a sleeker, smarter, fresher way to travel and we’ve tried to reflect that in the tone and style of the work.” 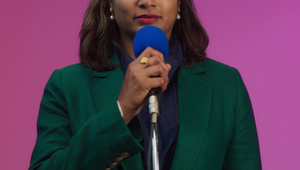