Translation Takes a Rooftop Cannonball into Summer for Champs Sports 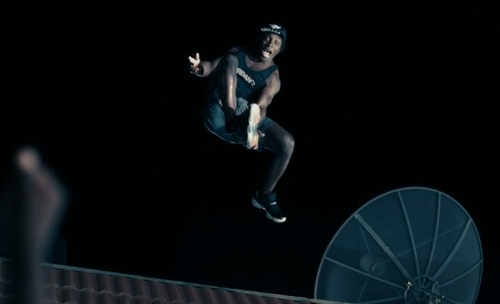 Champs Sports is taking a rooftop cannonball dive into summer 2014 with “Game Never Sleeps,” a vibrant, multi-pronged campaign developed by agency of record Translation. The new effort brazenly dispenses with the conventions of traditional sports marketing, boasting four mini-films that trade in imagery of players on the field for a more well-rounded depiction of the modern student athlete.

“Game Never Sleeps” is just the first result of Translation’s new brand strategy for the iconic athletic footwear and apparel retailer, which expands upon Champs’ “We Know Game” tagline and updates the brand’s overall look, feel and tone.

“The Champs work is based on a timeless truth,” says Translation CCO John Norman. “Kids talk about their summer nights. They may be athletes during the day, but it’s when they go out at night that they make the memories they’ll keep for the rest of their lives. “Game Never Sleeps” is about owning the night by creating your own style, both on and off the court. We capture that feeling in the spots by focusing on the games these kids invent and the clothes they wear.”