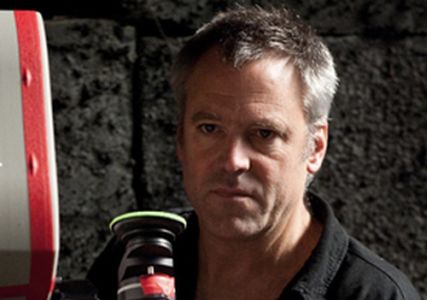 Wally Pfister, director of commercials and film, has joined RESET. Pfister's first directorial feature film—Transcendence starring Johnny Depp—is an original sci-fi thriller in theaters nationwide on April 18th.  Previously, Pfister worked as an acclaimed cinematographer for such films as The Dark Knight, The Prestige and Moneyball.  His longstanding collaboration with director Christopher Nolan netted him several Academy Award nominations, and in 2011 he won the award for his groundbreaking work on Inception.

His commercial work includes the likes of HBO, Vizio, Got Milk as well as a series of haunting anti-Meth PSAs for the Montana Meth Project.

On joining RESET, Pfister had this to say: "I'm thrilled to be joining the prestigious and visually gifted storytellers and management team that make up RESET. All of the filmmakers, beginning with David Fincher, are of the highest caliber, and deliver the most progressive narrative and visually stunning commercials in the industry. I am honored to join their ranks."

RESET was founded in the summer of 2012 by Dave Morrison and David Fincher. The company also maintains affiliations with UK production house Academy Films.