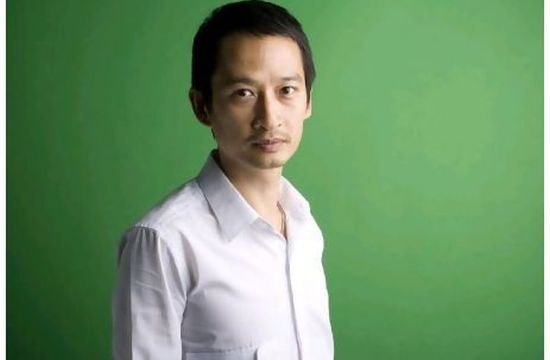 Legendary director Tran Anh Hung, has signed with Annex Films for commercial representation and has recently worked with the production company to create a commercial for HSBC which he shot in Vietnam for JWT London.

Hung as he's affectionately known, is of Vietnamese decent and was bought up and educated in France. He has long been considered as having been in the forefront of the wave of acclaimed overseas Vietnamese cinema.

His Oscar-nominated debut (for Best foreign film) was with The Scent of Green Papaya (1993) which also won two top prizes at the prestigious Cannes film festival. His followup Cyclo (1995) featured top Hong Kong movie star Tony Leung Chiu Wai, also eventually won a top prize at the Venice International Film Festival. The Vertical Ray of the Sun, released in 2000, was the third film in what many consider now to be his "Vietnam trilogy."

After a sabbatical, it was officially announced that Hung was back behind the helm with the noir psychological thriller I Come with the Rain (2009), which features a star-studded international cast including Josh Hartnett and Elias Koteas.

Hung's most recent feature described by critics as "gorgeous and sensual", is an adaptation of Haruki Murakami's novel Norwegian Wood. The film was released in Japan in December 2010 and marks him as a master of mood and sensitivity.