Director by Birth’s Rodrigo Valdes, M&C Saatchi celebrate the the pleasure and ease of travelling on the inter-city service 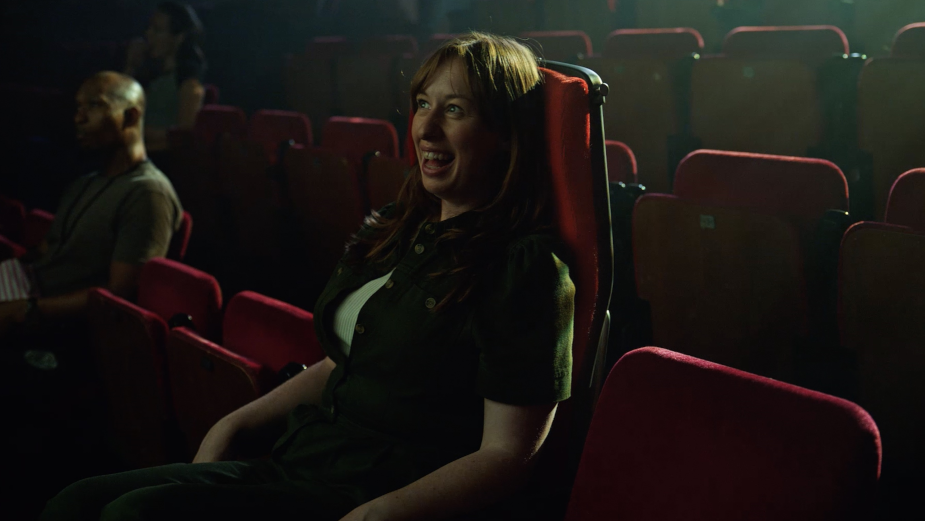 British train operator LNER has launched Bounce, a 40-second spot celebrating the pleasure and ease of travelling on the inter-city service. Created by M&C Saatchi and directed by Birth’s Rodrigo Valdes, the ad follows a passenger who ‘travels’ through a series of imaginary scenarios on her way to visit her mother.

From the comfort of her train seat she gracefully glides from bustling video arcade, to hushed library, darkened cinema and lively café. The point being that LNER travellers can pass the time enjoyably watching a film on their laptop, reading a book or simply savouring a cup of coffee. Award-winning director Rodrigo Valdes used invisible transitions between each scenario to ensure fluid, unbroken motion - rather like a smooth train journey where time passes imperceptibly.

The passenger’s voice-over describes the experience:

I’m totally winning. And relaxing. With a coffee. A film.

I’m doing all on the way to mom’s because it’s all possible on an LNER train.

And I’m almost there.

LNER operates the long-distance InterCity East Coast franchise on the East Coast main line connecting London, Leeds, Newcastle and Edinburgh, calling at 55 stations in total and is owned by the Department of Transport. The 40-second Bounce ad is for TV and Cinema.