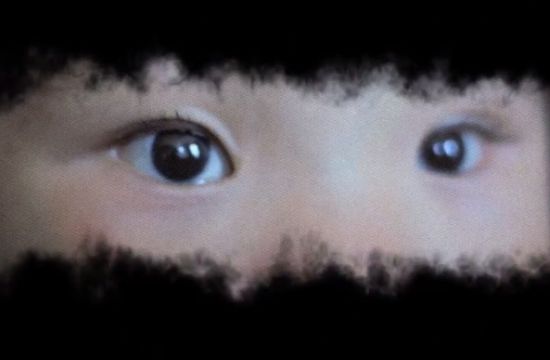 In anticipation of World Sight Day 2013, Ogilvy & Mather Hong Kong launched an inspired campaign for ORBIS – the non-profit charity that is dedicated to saving sight and ending avoidable blindness worldwide.

For the campaign - called “Trade Away Darkness” - Ogilvy created a micro-site to educate people on ORBIS’s mission, while also directing them to a Facebook app, which served as a trading platform.  Here, ORBIS asked the public to donate any items of black that they no longer wanted, from clothes and bags to accessories and books.

Once uploaded to the Facebook platform, the public could search and bid on any of the items. Celebrities were among those who donated items for auction.  If users were unable to find anything they wanted, they could still donate by buying a black ORBIS badge, specially designed for the campaign.

The results were outstanding. Hundreds of items were uploaded, engaging thousands of users with the brand. But more importantly, the auction generated HK$4 million, which paid for over 14 thousand eye operations. It can be said that the campaign really did “trade away darkness.”