Toyota's Journey of a Lifetime with Denstu & Heckler

'For a Lifetime of Good Times' campaign launched 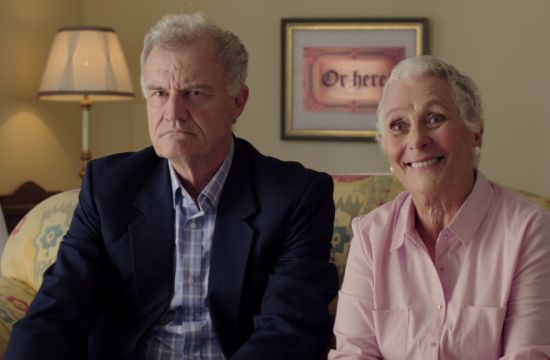 Toyota has rolled out its first campaign platform via Dentsu Australia for the Corolla Hatch and Sedan. For A Lifetime Of Good Times is an online, print, outdoor and television campaign anchored by a 90 second content piece and TVC.

Produced by Heckler and directed by Justin McMillan, the boy-meets-girl story begins at a chance car park meeting and traces the lives of a young couple through the emotional touchstones of their life together. Featuring the track You and Me Song by The Wannadies, it is a visually arresting piece, compelling told and charmingly portrayed by the lead actors.

Reflected through the lens of Corolla ownership, it aims to convey that more than just being a stylish car, it is an integral part of the couple’s future - all that is good, and yet to come.

Director Justin McMillan said he had loved the script from the start.

“I loved the idea of using familiar music that reminded me of a romcom film trailer,” he said. “I wanted to bring to the commercial a sense of familiarity to each of the relationship scenes. I wanted it to feel real and not fabricated so casting was crucial. It was fun to work with young actors who were very considerate of their craft.”

“I've always loved story telling commercials and I loved the challenge to try and pull this relationship story over a number of different number of executions of differing length,” he said. “But lets face it - car ads are all about hiring an amazing car DOP to make the director look good – which we did in Matty Stewart. The opportunity to direct a various actors and pepper their performances in with a series of awesome car shots was a dream come true."

Heckler creative director Garry Jacques said the experience of being so closely involved with the client and the production from the outset predetermined a quality final result.

“Collaboration really was the key to being able to pull this off,” he said. “The fact that we all had an open dialogue from the beginning of the concept resulted in pulling together the right team in a visual cohesion rarely experienced – I wish every job could be like this one. " 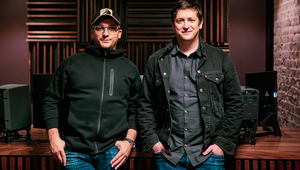