Toyota Teams with Bad Lip Reading to Hack Its Own Commercials 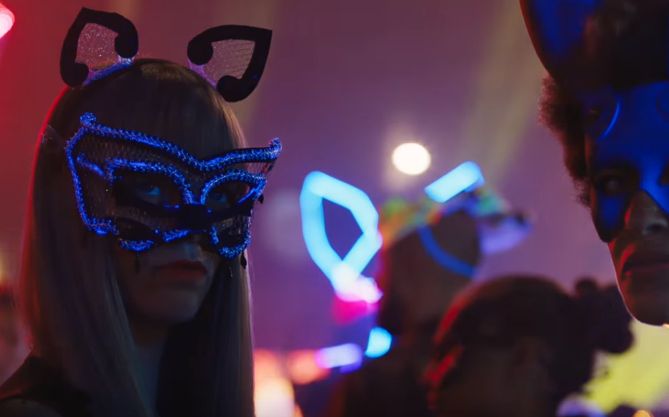 Toyota Motor North America and Saatchi & Saatchi unveiled the campaign, A New Story Begins, for the automaker’s new vehicle: the first-ever Toyota C-HR. The advertising campaign included a series of TV spots, playful print ads, and an original spin for its social media content that aims to talk to an audience new to Toyota.

The campaign inserts the Toyota C-HR into classic and traditional stories of mischief-makers, updated for the modern age. “We wanted to create a modern version of mischievous childhood fairy tales but with a twist and a fresh perspective to show that these stories are part of our present modern folklore. These stories are actually the stories we tell ourselves. The Toyota C-HR is the focal point of all of these, reminding you to see the world differently and to become heroic mischief makers for the modern age,” said Renato Braga, Saatchi & Saatchi’s Creative Director.

“The all-new C-HR is truly unlike any vehicle Toyota has ever launched,” said Ed Laukes, Group Vice President, Marketing, Toyota Motor Sales, U.S.A. “One of our main objectives was to spark interest and enthusiasm in a creative campaign equally as captivating as the vehicle itself. The fairy tales we use in the creative elements are timeless classics, but we’re telling them in a fresh and mischievous way.”

Saatchi & Saatchi is remixing its Toyota C-HR content with the help of YouTube sensation Bad Lip Reading. The re-dub spots seamlessly and unobtrusively highlight the Toyota C-HR’s features with a humorous touch. Bad Lip Reading took three commercials and split them into 20 unique videos and one longer format music video.

For print, the campaign toys with the reader by playing with their sense of perspective and orientation. “By enticing the reader to look further and question what he is seeing, we keep them engaged for a longer period,” says Braga. The campaign will also include an insert in Fader Magazine that has a small illustration in the corner of each page creating a “Flip Book.”

“We want to encourage the audience to follow their instincts and gut feelings to create their unique stories,” Braga emphasizes. A New Story Begins makes its audience gravitate towards the content with depth and an unexpected perspective.