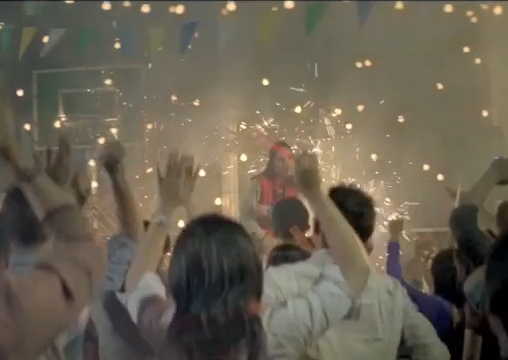 Toyota, the biggest seller of cars in Indonesia commissioned Saatchi & Saatchi Indonesia to create a corporate TVC capturing the new spirit of Indonesia. A first for Toyota.

Indonesia is progressing both social and economically at a rapid rate. This film captures that spirit and aims to inspire and appeal to a younger, cool and sophisticated audience whilst maintaining their overall position of ‘Moving Forward’.

Saatchi’s ECD, Alex Tagaroulias says, “It was great fun working with a progressive client who gave us room to breathe. And collaborating with the amazing German/Italian director Mario Zozin, who not only captured the essence of our story but added flair to this anthemic piece, was an absolute joy.”