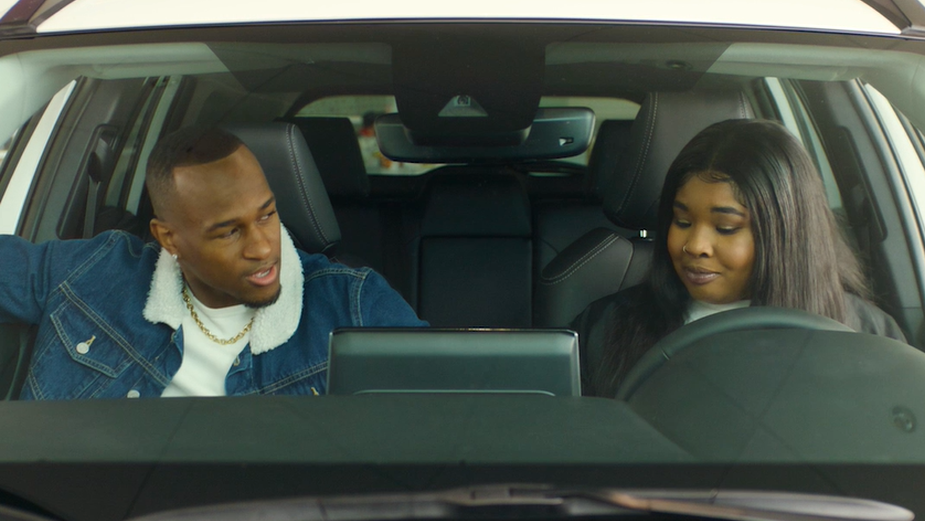 Toyota stepped up as the first automotive brand to host a vehicle giveaway contest on TikTok (in the U.S.). The duet dance challenge, called the #CorollaCrossStep, taps into the TikTok community to promote Toyota’s first ever Corolla Cross. As part of the contest, THREE dancers were awarded their very own brand new 2022 Toyota Corolla Cross in June.  These winning dancers, and their moves, will help launch Toyota’s TikTok brand channel on July 15.

The dance challenge featured dance phenom and TikTok star Aubrey Fisher who also appeared in Toyota TV ads for the new vehicle. The first-place winner, and her new Corolla Cross, joined forces with Aubrey for a special “live” collab to celebrate her win.

"The main reason why TikTok is so powerful as a discovery engine is the realness of content seen in the For You feed - you see people like me and you every day,” said Jodi Porter, Vertical Director of Automotive & Dining, TikTok. “Brands like Toyota are looking to find platforms that enable relatability and drive connection, which is what ultimately re-engages newer audiences with heritage brands.”

The giveaway drove awareness and user participation, and the hashtag garnered over 8B global, real-time video views since it launched March 1, 2022 and 1.4M videos were created using the #CorollaCrossStep.

With the help of seven other creators, Aubrey helped kick off the contest with a custom dance challenge that launched on March 1 and lasted 30 days. The dance challenge video can be seen here. The winning Crosssteppers were chosen by Aubrey, Saatchi and Toyota. They were judged based on dance skill, creativity and entertainment value.

The campaign was a collaboration among agency partners Saatchi & Saatchi, Burrell and Conill in partnership with Toyota, TikTok and US Sweeps. 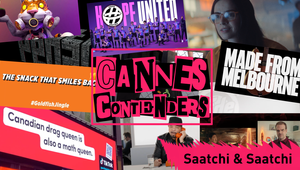 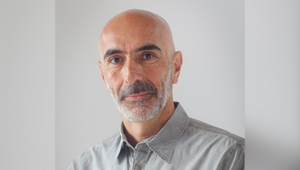 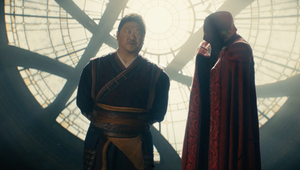 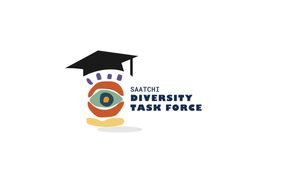 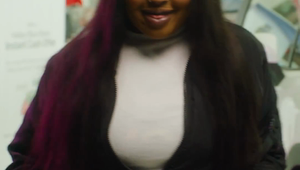 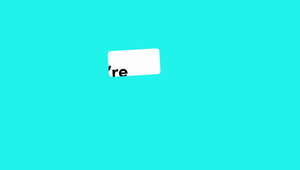 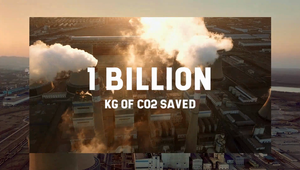 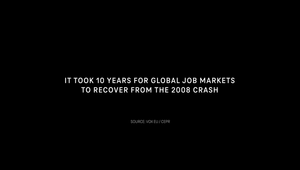