The campaign will leverage the excitement of superhero fans in the lead up to the movie Batman vs. Superman 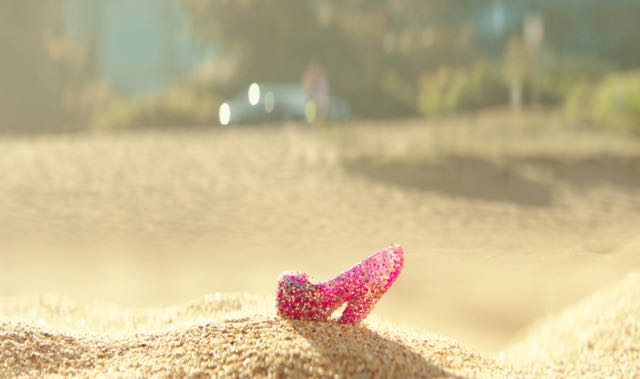 Toyota Australia has released a new campaign for Toyota Camry via Saatchi & Saatchi Sydney, that will run in cinemas ahead of the highly anticipated Batman vs. Superman film.

The campaign will leverage the excitement of superhero fans in the lead up to the movie with content that is contextually relevant, reminding cinema-goers that Batman & Superman aren't the only heroes in the room. The film (directed by Abe Forsyth, Rabbit), celebrates the superhero-like qualities of Camry dads through the story of a dad and daughter's trip to the beach.

Says Mike Spirkovski, executive creative director, Saatchi & Saatchi: "We took this opportunity to celebrate our Camry drivers and the little things they do each day that make them superheroes."