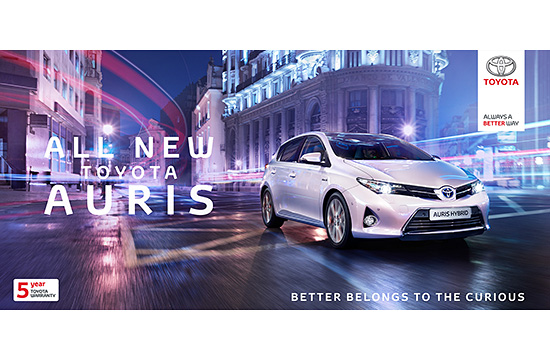 Recom Farmhouse has worked with photographers Alan & Gretchen to deliver the most recent campaign for Toyota Auris Hybrid. Art directed by Luca Pannese of Saatchi & Saatchi Italia, Alan & Gretchen travelled to Barcelona to photograph the three night shots that can be seen on billboards all over Europe right now. Thanks to Kate Booker who, working closely with Alan, has done a terrific retouching job on this campaign. 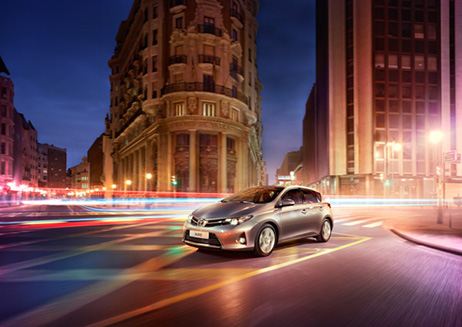 The full series of images can be viewed on Recom Farmhouse website.