Illustrated by Melbourne artist, Kate Moon, the animated campaign takes in iconic scenes from around the city 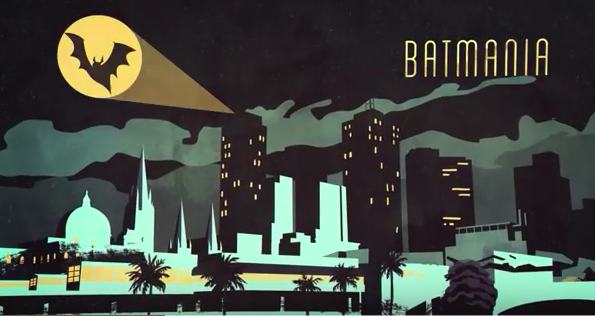 Today, Melbourne was voted the world’s most liveable city for a fifth-straight year.

Loud & Clear’s work for Tourism Victoria explores what makes Melbourne the best city in the world to live in.

Illustrated by Melbourne artist, Kate Moon, the animation takes in iconic scenes from around the city. In keeping with the overarching theme of five in a row - the creative focused on five quirky facts about Melbourne, chosen to engage both international and local social media audiences.

Joel Beath, head of content Loud & Clear said, ‘in developing the animations we wanted to create a local, Melbournian feel to the campaign. Kate was the natural choice for this. The animation brings together a bunch of Melbourne facts – some well-known and some more obscure ones that many wouldn’t know about Melbourne.’

‘Already the animation has received over 38,000 views on Facebook and is also featured on Twitter where it has had over 171 retweets.’ Beath comments.

The EIU’s Liveability Ranking assesses living conditions in 140 cities across the globe by assigning a rating across five broad categories. These include: stability; healthcare; culture and environment; education; and infrastructure.

Melbourne is the first city to have been given the accolade for five consecutive years.