Whybin\TBWA Auckland project in line with upcoming premiere of The Hobbit: The Desolation of Smaug 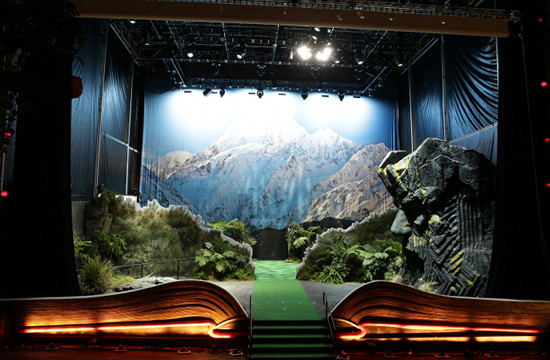 Whybin\TBWA Auckland’s latest project for Tourism New Zealand has once again put New Zealand on an international stage in the lead up to the premiere of The Hobbit: The Desolation of Smaug in LA.

Launched yesterday afternoon (NZST) in Hollywood at none other than the Beverly Hilton Hotel, the world’s largest pop-up book -- The Book of New Zealand -- will play host to international media, stars and fans alike as they await the next film in The Hobbit trilogy.

Whybin\TBWA’s Chief Creative Officer, Toby Talbot, says that last year’s launch of The Hobbit: An Unexpected Journey was a tough act to follow given the world’s media descended on Wellington and Hobbiton.

“Los Angeles is a city that hosts movie premieres every other day. So we wanted to create something that showcased the amazing destination where The Hobbit: The Desolation of Smaug was filmed.

“Working closely with Tourism New Zealand, we’ve created The Book of New Zealand; the book of the film of the book, if you like, which has been brought to life by Peter Jackson’s production company 3 Foot 7.” 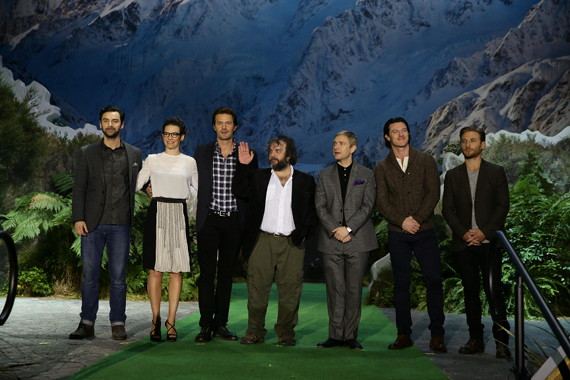 The interactive installation blends the magic and fantasy of Middle-earth with the reality of the striking and diverse locations across New Zealand. From Aoraki-Mt. Cook to the Pelorus River, The Book of New Zealand showcases four iconic film locations from The Hobbit: The Desolation of Smaug. It includes actual sets from the film, acts a fully functioning media centre for official publicity activities and will double as a VIP function venue.

“Just like a pop-up book, The Book of New Zealand is a fully immersive experience and, at the length of two tennis courts, we believe it’s the world’s largest,” adds Talbot.

Tourism New Zealand’s Chief Executive Kevin Bowler says the organisation’s objective with the exhibit is to use it to tell the story of New Zealand as fun, must-see tourism destination, as well as an innovative and creative nation, and a great place to make films and do business.

“New Zealand has come to California with a spectacular display that will be open for five days. You will literally step into a giant book of New Zealand and travel through four of the principal filming locations for The Hobbit: The Desolation of Smaug,” says Kevin.

While the installation is by invitation only, fans will have a chance to browse its pages as part of a special Public Day tour set for December 4.