Tourism Nova Scotia Inspires Travellers to 'Do More' in the Province 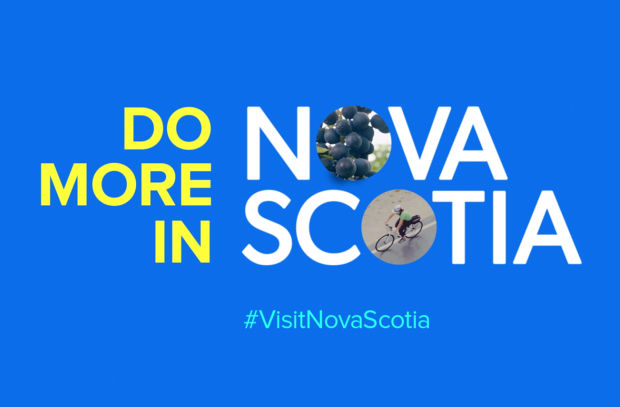 Tourism Nova Scotia’s new marketing campaign encourages travellers to discover all the great things the province has to offer. Running in key markets across Canada and northeastern United States, the 2019 campaign by DDB Canada and DDB Public Relations highlights the breadth of activities and things to see in the province.

To support the broadcast, digital video and banner advertising that launched on April 2, 2019, a social and influencer campaign kicks-off on May 7, 2019. The campaign calls on Nova Scotians to become advocates for their province by recommending hidden gems and little-known experiences to potential visitors for a chance to win one of three Google Pixel 3 smartphones. Tourism Nova Scotia will also award a grand prize to one local contestant, by selecting their photo to appear on of the cover of the 2020 Doers & Dreamers Travel Guide. The content submitted from locals will be aggregated on novascotia.com/unlisted and will be used to call on potential visitors to vote for their favorite experiences. Travellers who cast their votes will have a chance to win a trip for two to Nova Scotia.

Celebrity interior designers and style commentators, Colin McAllister and Justin Ryan (Colin & Justin) will support the campaign by encouraging their followers to vote for the most interesting lesser-known experiences and places. While visiting Nova Scotia, Colin & Justin will take over Tourism Nova Scotia’s Instagram handle with content highlighting the unlisted points of interest suggested by locals. The content will be further amplified by Colin & Justin sharing their Nova Scotia experience on their social media channels as well as a broadcast media segment.